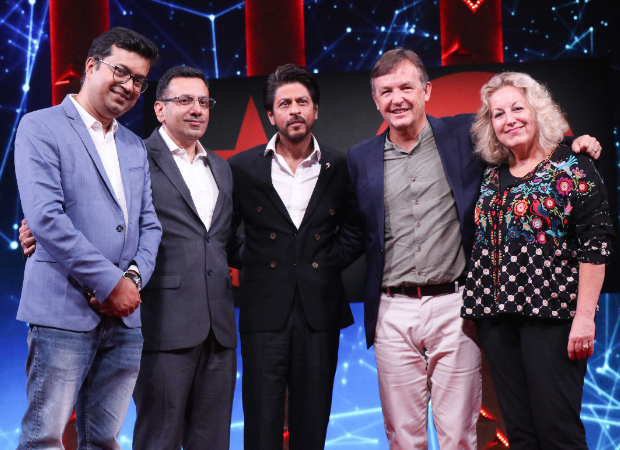 The show will feature 26 speakers from different walks of life. They will shed light on ideas describing how to tackle major issues confronting India like healthcare, environmental awareness, and sexual abuse, among others.

The previous season marked the first time that TED had collaborated with any broadcast network to bring on-screen some life-changing talks in any other language than English. 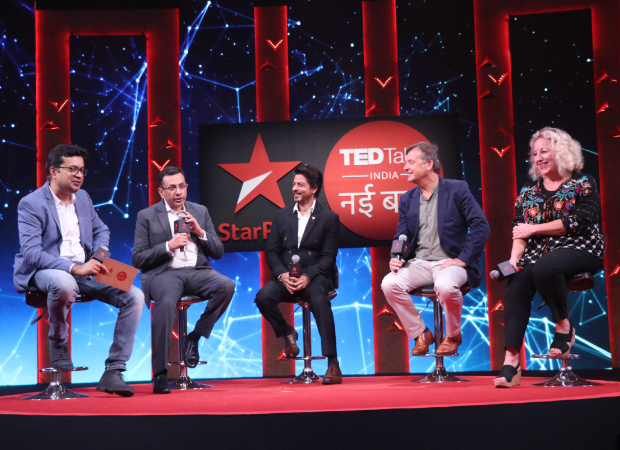 TED Talks India: Nayi Baat will be premiered on Shah Rukh Khan's birthday on November 2nd having the actor hosting the show for the second time.