Shah Rukh Khan is all set to enthrall us in a never before seen avatar with Aanand L Rai's Zero. Not only is he totally piqued about his project but he is also making sure that masses are equally excited too! He is running from pillar to post trying to promote his movies. In the latest interview, he was asked about his kids and their debuts which is a topic of great interest for the media. He said yet again that Suhana wants to be an actor but has a good three to years for the same. He also took a slight dig at the fellow fraternity. He jibed that just because he is an actor it doesn't mean that his son should tag along with him the sets without proper knowledge. He claimed that Aryan Khan is more interested in the behind the scenes aspect of filmmaking. He said that after he finishes his studies he would assist Karan Johar. SRK has claimed that if his kids want to be in the film business, they should train and be worthy for it. 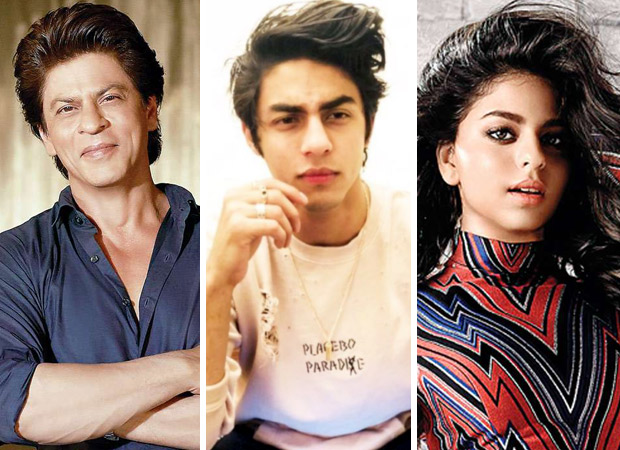 While Aryan Khan is studying, Suhana is completing her theatre course and also doing some acting at her college level. Her play Romeo Juliet was a big hit there and she is currently shooting for a short film.

Apart from Zero, Shah Rukh Khan was in the news because of his presence and active participation in Isha Ambani and Anand Piramal's big fat wedding. His dance with wife Gauri was well appreciated! Zero is coming out on December 21.