Shah Rukh Khan’s comeback has been eagerly looked-forward-to by his fans. The actor was last seen in Aanand L Rai’s Zero and is all set to make a comeback with Deepika Padukone and John Abraham in Pathan. There are also reports of Salman Khan doing a cameo in the film. Shah Rukh Khan had recently begun shooting for Pathan with Deepika Padukone and the team has now wrapped its first shooting schedule. 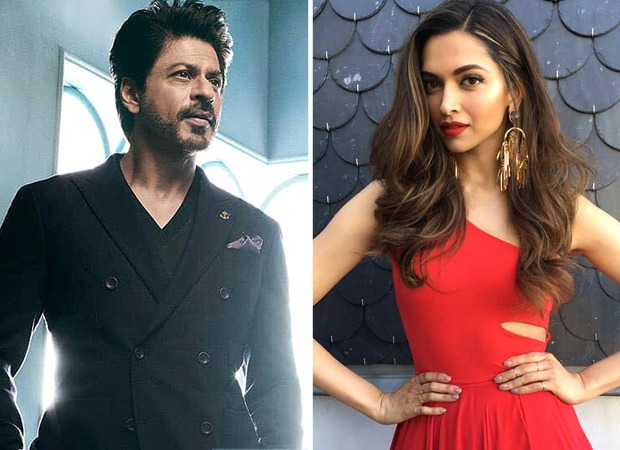 If the reports are to be believed then this Yash Raj Films’ production has wrapped its first schedule on December 24 with Shah Rukh Khan shooting for almost 20 days. Deepika Padukone had joined him for about 5 days during this period while John Abraham is yet to begin shooting for his part in the film. The next schedule of Pathan is likely to commence in January 2021 and will be shot abroad in the United Arab Emirates.