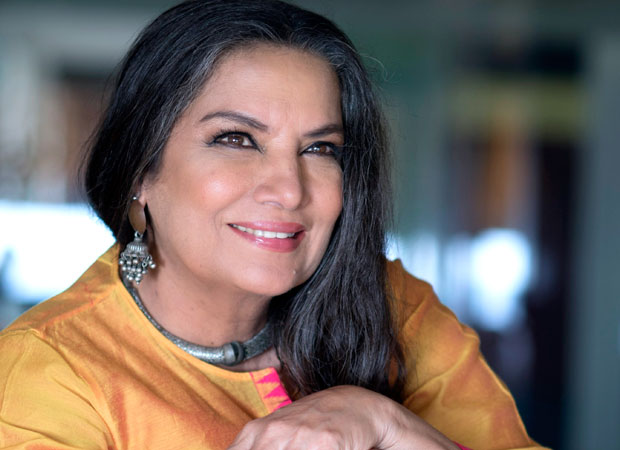 Shabana Azmi never seems to tire of accolades. She is just back from the Dubai Film festival where her new film 5 Rupaiya was screened. A poignant story of a grandmother and her orphaned little grandson the film moved the Dubai festival crows to tears.

Says Shabana, “We had three screenings of 5 Rupaiya in Dubai. Lots of people were moved to tears. I’ve seen such a reaction earlier to my work in Pravin Bhatt’s Bhavna and Mohan Kumar’s Avatar. The third screening was fixed for all delegates on the beach on a huge screen. It’s a sweet gentle film beautifully photographed with an almost fairy-tale purity. Yohann Panjuani who plays Hamid my grandson is a big hit.”

Shabana describes her bonding with little Yohann as “magical” seeing them together one is reminded of Nicole Kidman and Sunny Pawar in Lion. Says Shabana, “When I met the boy the connect was instant. I immediately took to him and he to me. So fond was I of the child that when I had slap him for a scene—albeit a fake slap, I wouldn’t dream of hurting him in reality—I was stricken with guilt. Sometimes being an actor requires one to do unthinkable things.”

Set in Kashmir the story Idgah on which the film is based, was written in Urdu, although Pemchand normally wrote in Hindi. To this day it is regarded as one of the most secular pieces of literature created in the Indian subcontinent.

Speaking of her experience of working in Kashmir Shabana says, “I was shooting in a pristine valley called Nagin. It was peaceful, stress-free and highly conducive to creativity. I play a woman in the hills named Ameena who lost her only son and his wife in an accident and is left looking after their only son Hamid. It’s a tender tale of grandma and grandson who is 8 years old.”

“Everyone at Zoya Akhtar’s has tested…