After years of speculations, Sex and the City will be back on the screen and the revival is titled And Just Like That on HBO Max. Actors Mario Cantone, David Eigenberg, Willie Garson and Evan Handler are ready to reprise their roles. 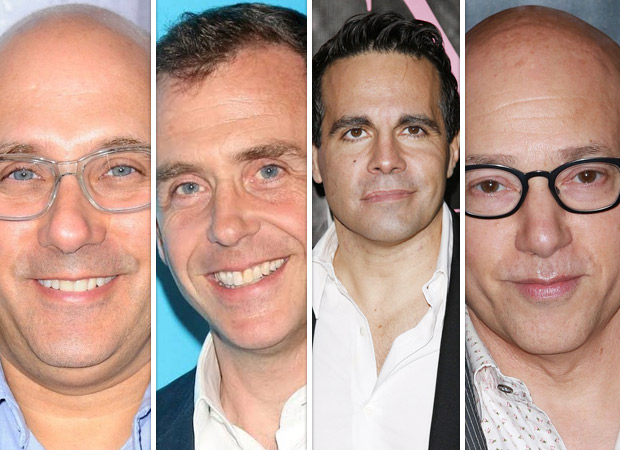 The American romantic comedy-drama, which aired from 1998 to 2004, now follows a new chapter with the same storyline with Cantone as Anthony Marentino, Eigenberg as Steve Brady, Garson as Stanford Blatch, and Handler as Harry Goldenblatt.

According to Variety, the executive producer Michael Patrick King, said, “Everyone at ‘And Just Like That…’ is thrilled to be able to continue the storylines of these beloved ‘Sex and the City’ characters with the actors who made them so lovable.”

The original stars of the show Sarah Jessica Parker, Cynthia Nixon, and Kristin Davis are returning onscreen and as executive producers sans Kim Cattrall. "The new Max Original series is based on the book, Sex and the City, by Candice Bushnell and the original TV series created by Darren Star. The series will follow Carrie, Miranda, and

The production of the series will begin in late spring in New York. It will be half an hour series spanning 10-episodes.