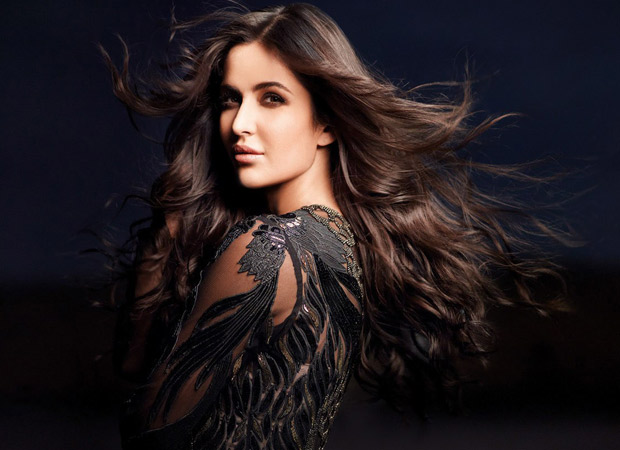 There is a good reason why so many of the A-list heroines said no to Vijay Krishna Acharya's Thugs Of Hindustan. The heroine’s role as per the original script was nothing to write home about.

Then Aditya Chopra personally requested Katrina Kaif to step in. “She met Adi in director Vijay Krishna Acharya’s presence and good-naturedly complained that Adi and Victor (Acharya) had not given her much to do the last time they signed her opposite Aamir Khan in Dhoom 3. Adi assured her the role would be mended,” says the source.

Apparently it was director Vijay Krishna Acharya’s idea to approach Katrina after any number of actresses turned down the part. “The heroine’s role was sketchy to begin with. It has now been fleshed out for Katrina’s sake,” says an informed source.