After Radhe, Salman Khan is all ready for his second direct to digital premiere after Radhe as his upcoming gangster drama, Antim - The Final Truth is all geared for a release on Zee 5. The Mahesh Manjrekar film features Aayush Sharma as a gangster with Salman Khan as a Sikh cop. 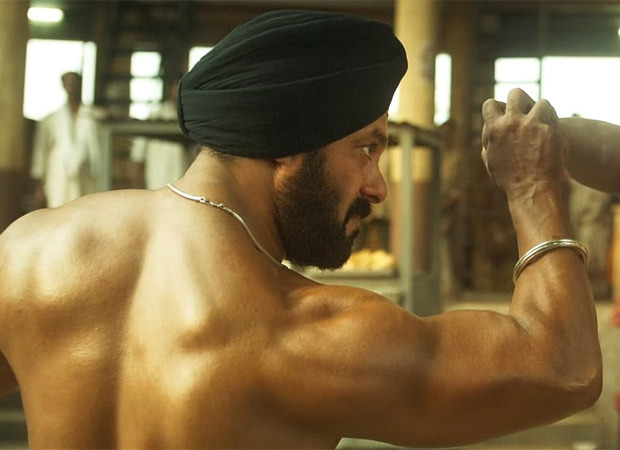 SCOOP: Salman Khan’s Antim to premiere on Zee 5; might release in single screens across India

"Salman Khan felt that Antim is more of a relaunch for Aayush Sharma and with cinema halls being shut in Maharashtra, it's best to bring the film on digital platforms to make it reach the target audience," a source informed Bollywood Hungama. However, he along with Zee have devised a special plan. "The team is contemplating on a hybrid release i.e. a Zee 5 premiere + a theatrical release in single screens across India. Both Salman and Zee are aware that multiplexes won't agree to release their film, and hence are clear on a strict single screen release for fans across the country," the source explained.

The idea is to give options to the fans to watch the film in the comfort of their homes or step out and experience it on the big screen. "However, it's still not clear if the release will be using pay per view or a direct premiere. All the plans are being worked up and an official announcement is expected soon. At this point of time, the chances of an exclusive theatrical release are bleak, until and unless things change drastically in the days to come," the source concluded.

Since the film is exclusive property of Zee with SKF, they are keeping all their options open and can tweak the release plans as the day of arrival comes closer. Meanwhile, the film will open exclusively in cinema halls outside India, much like Salman's Eid 2021 release, Radhe. We wonder how the exhibitors will react to this news.

Also Read: Salman Khan, Aayush Sharma, and Varun Dhawan make the audience dance to the tunes of Vignaharta from Antim: The Final Truth