Shehnaaz Gill and Sidharth Shukla's chemistry was the major talk of the town during Biss Boss 13 days. Both of them were immensely loved for their adorable bond which even continued after Bigg Boss 13 came to an end. The couple who ruled among the fans has unfortunately been left incomplete. A few days ago the beloved actor Sidharth Shukla passed due to a cardiac arrest. It has left the entire nation and fans in remorse. 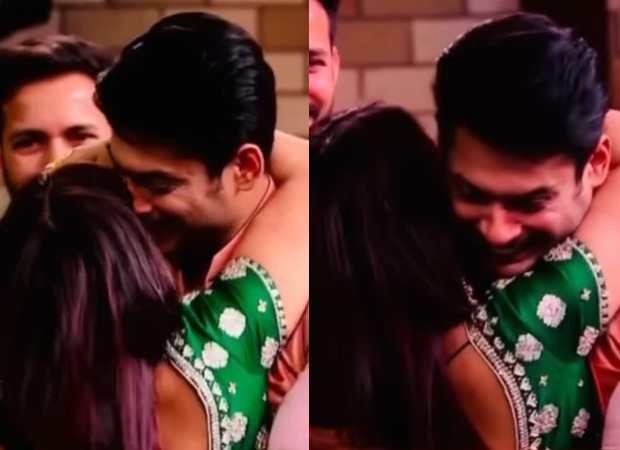 Throwback: When Shehnaaz Gill recognised Sidharth Shukla even after being blindfolded

Post Bigg Boss 13, Shehnaaz also appeared in a reality show called 'Mujhse Shaadi Karoge?' which was a kind of 'life partner selection' show. However, Shehnaaz realise that nobody could replace Sidharth in her life and decided to walk out of the show mid-way. Recently, a video from that show has been clocking around the internet. In the video, Shenaaz was blindfolded and was asked to choose her perfect match, out of the 5 men standing. Shenaaz touches each one of them on the hand and face but selects none. At last, when Sidharth gave his hand she recognises that the man has a ‘Sidharth Shukla type feel’.

This showed how truly she was connected to Sidharth that even after being unaware that he is present at the moment she still recognise him. On unveiling the boys when she sees the man she chose as Sidharth, she jumps and gives her a warm tight hug. She even got emotional seeing him and at the stage itself everybody gets a hint that she only belongs there.