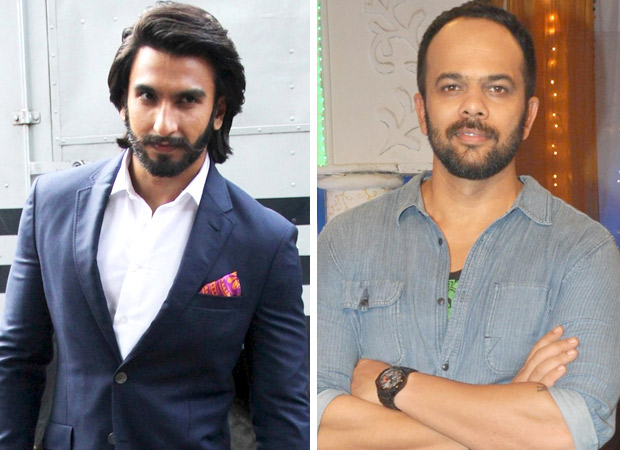 A while back we had reported that Rohit Shetty was pretty kicked about developing the remake of the film Ram Lakhan. However, despite receiving backing from Karan Johar and Dharma Productions, the film failed to take off and was relegated to the back burner. But Shetty never really gave up on the idea of making the film. Well, now we hear that Rohit who will soon commence work on Golmaal Again is set to revive the project along with filmmaker Karan Johar, and has also roped in a popular name for the same.

If what we hear is true, then Shetty who had worked with Ranveer Singh on the Ching’s campaign pitched the idea of My Name is Lakhan, which incidentally is based on the 2015 Telugu film Temper to the actor. Being the livewire that he is Singh we hear readily jumped at the offer and has given his nod to starring in it.

Though the rest of the details of My Name is Lakhan are yet to be ironed out, we hear that Rohit Shetty will commence work on the project once he completes Golmaal Returns. On the other hand, Ranveer is currently busy with his next venture Padmavati that is directed by Sanjay Leela Bhansali.

As for the original film Temper on which My Name is Lakhan is said to be based, was directed by Puri Jagannadh starring N. T. Rama Rao Jr. and Kajal Aggarwal in the lead roles. The film revolved around Daya, a corrupt police officer who finds love and decides to mend his erring ways.