It wasn’t as though producer Sajid Nadiadwala took a high moral-ground on his will and sacked his director Sajid Khan and actor Nana Patekar from Housefull 4, the costly comedy caper to be released on Diwali 2019. The truth is, Nadiadwala was forced to clean up the comedy straight from head office of Fox Star Studios in Los Angeles. 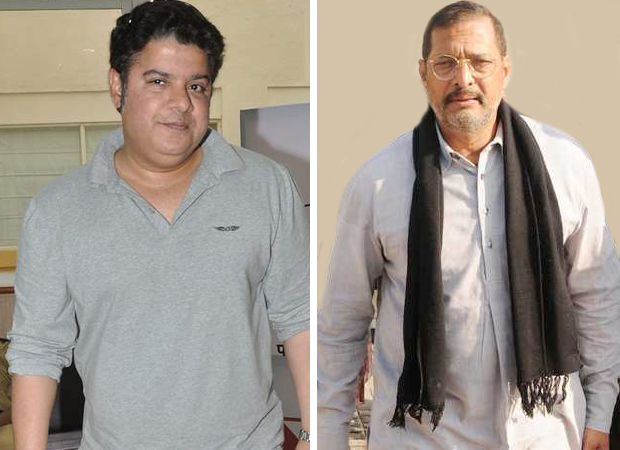 A source from the Housefull 4 team informs, “The film is being produced in collaboration with Fox Star Studios. When news of Nana Patekar and Sajid Khan’s alleged misconduct broke out there was a probe from Fox’s headquarters in LA. Immediate removal of the offending individuals was demanded. Nadiadwala had to act without losing time. Or else Fox would have backed out.”

It is interesting that the #MeToo movement in the US had formidable voices like Uma Thurman, Angelina Jolie and Ashley Judd and 84 other well-known female actors who spoke up against Harvey Weinstein. In India not one major A-list actress has spoken up against the Weinsteins of Bollywood.