Earlier this week, one of the largest production houses in Bollywood, Yash Raj Films was rattled after allegations of sexual harassment were levelled against Ashish Patil. As per the allegations, Patil, who was the Vice President, Brand Partnerships and Talent Management & Business and Creative Head of Y-Films, was alleged to have sought sexual favours in return for a plum casting role. While the issue is still currently being investigated, Yash Raj Films decided to show its support to the #MeToo movement by taking stringent action and terminating the services of Ashish Patil. 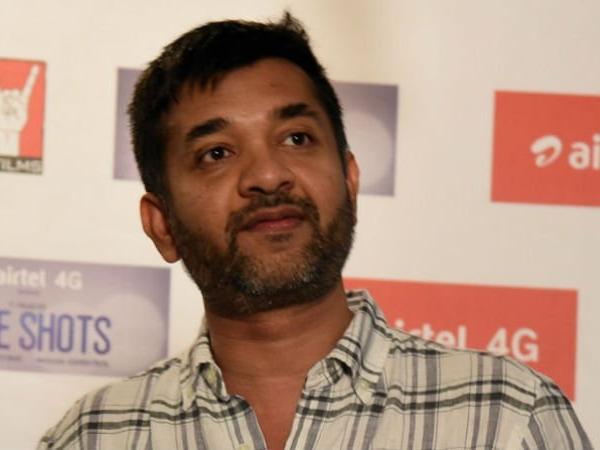 In an announcement on Twitter, the official handle of the production house carried a statement that read, “Yash Raj Films terminates the services of Mr. Ashish Patil: Brand Partnerships and Talent Management & Business and Creative Head of Y-Films, with immediate effect.” This stringent action came immediately after Ashish Patil was put on administrative leave following the allegations that surfaced.

As of now, though Patil has been terminated, it is yet unclear who will be roped in to replace him in the production house..

Also Read: “I truly believe a working woman must be given the dignity respect and space she deserves” – Lata Mangeshkar