Sanjay Leela Bhansali is stepping into the web zone now. And just like we expected, he is all set to turn heads and grab eyeballs with a magnum opus being planned for the digital platform. The mega budget series is actually a script that was initially planned as a feature film, starring Priyanka Chopra in the lead. Now, Sonakshi Sinha and Huma Qureshi have been roped in to play two leads, whereas talks are on with Vidya Balan as well. 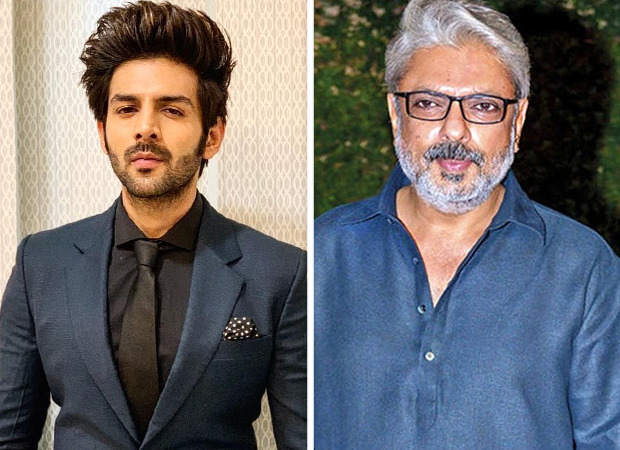 But the heroine centric film, that revolves around the life of courtesans and prostitutes during the Indo-Pak partition, also has many prominent male lead roles. SLB has already started discussion with a few actors. The source adds, "Kartik Aaryan and Bhansali have always discussed in teaming up for a film together. They have met a couple of times in the past as well but nothing worked out. Recently, he was spotted at the maverick filmmaker's office and apparently, SLB asked him if he would like to do a role in Heera Mandi."

Kartik was also offered a role in Gangubai Kathiawadi which he declined. Now it needs to be seen if he signs this one. But even if he does, it's majorly a woman dominated script but Kartik has a very edgy role to essay. But if Kartik agrees, this might be his second project on the digital platform after Ram Madhvani's Dhamaka which might have a direct to OTT release.

Also Read: Sanjay Leela Bhansali’s passion project Heera Mandi to be made as a Netflix film?