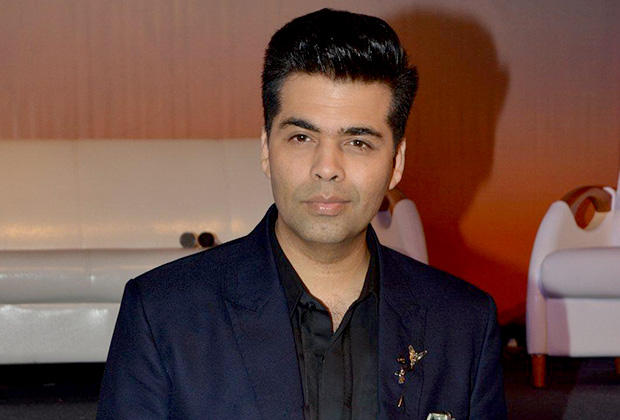 Startling facts have come to light regarding the current crisis facing Karan Johar’s Ae Dil Hai Mushkil (ADHM). According to sources in the know, there is much more to the current campaign by a certain section of film exhibitors to boycott ADHM, than meets the eye.

Reliable sources say the root cause of the current standoff between exhibitors and Karan Johar’s film is a long-standing feud between a section of exhibitors in Maharashtra and Shringar Films who are the Mumbai-Maharashtra distributors of ADHM.

“For a very long time exhibitors have held a grudge against the way Shringar Films functions. Since Shringar Films is distributing Karan Johar’s ADHM, exhibitors have grabbed at the current anti-Pakistan mood of the country to get even with Shringar Films by boycotting ADHM (which regrettably stars a Pakistani actor) to instead screen the other Diwali film Ajay Devgan’s Shivaay,” says the insider.

If it is indeed true that the current Indo-Pak crisis is being used by exhibitors to settle personal scores with a leading distributor then it is a sad state of affairs for a nation where self-interest seems to prevail over larger considerations.