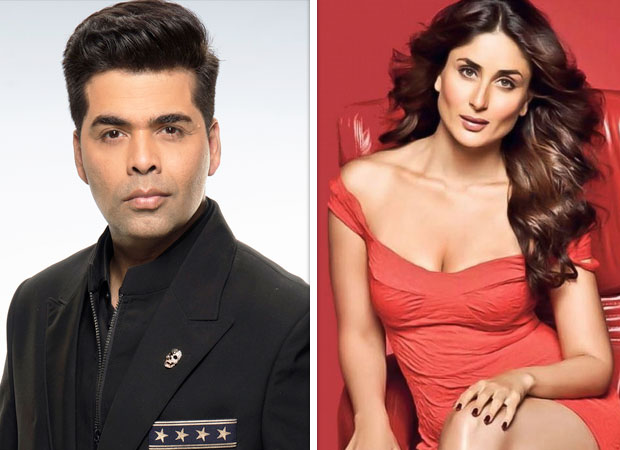 Karan Johar can today be regarded with many titles, from a producer to a director to an actor or for that matter even a talk show host. But one thing for sure is that whatever this multitalented individual does, he always gives it his all. Now after hosting the more than successful show Koffee With Karan, Jhalak Dikhla Jaa and few other shows, we hear that Karan Johar is all set to return to the small screen for yet another stint as a host.

However, the interesting part is that joining Karan on the show will be none other than Kareena Kapoor Khan who will be seen making her small screen debut. Though the details of the said show are being kept under wraps for obvious reasons, we hear that the show will in fact be nothing like Koffee With Karan. Instead the yet untitled show will be fashion based and will be spearheaded by both Karan Johar and Kareena Kapoor Khan.

Back on the film front, Karan Johar will be producing multiple films viz. Ittefaq, Drive, Raazi, Kesari and Brahmastra under his banner Dharma Production while Kareena Kapoor Khan will next be seen in the film Veere Di Wedding alongside Sonam Kapoor.