Jagan Shakti made his directorial debut in Bollywood with Mission Mangal and it proved to be the biggest hit of Akshay Kumar’s career back then, earning around Rs 200 crore at the box-office in India. The film also put Jagan in the list of directors to look out for, given his conviction and detailing about the mission mars. Bollywood Hungama then revealed that Akshay Kumar is collaborating with Jagan again on a sci-fi film and soon after, we also confirmed that the film is titled Mission Lion. The film will be produced by Akshay Kumar’s Bell Bottom producers, Vashu and Jackky Bhagnani, and is gearing up to go on floors in the second half of 2021. We have now learnt details about the direction fees of Jagan Shakti. 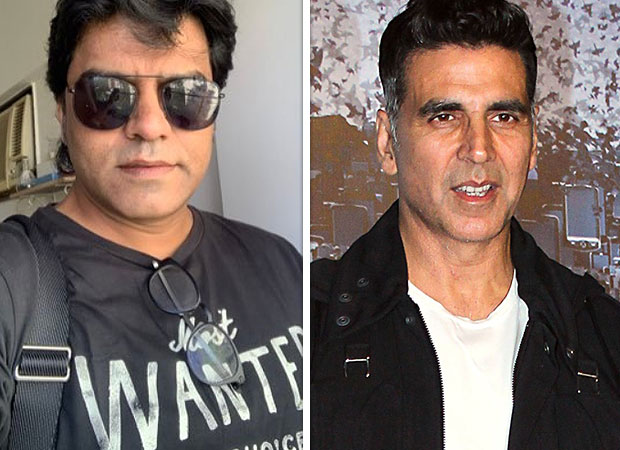 SCOOP: Jagan Shakti gets Rs 4 crore to direct Akshay Kumar in Mission Lion; Filming begins in second half of 2021

“After the success of Mission Mangal, a lot of producers wanted to work with Jagan, however he was committed to make a film with Akshay again. He however underwent a surgery last year, which delayed his film. Akshay had okayed Mission Lion long back under his home production and it was Akshay who got Vashu on board as producer, to finance the film” revealed a source close to the development adding further Akshay had signed Jagan for the film for a sum of Rs 4 crore, and when Vashu came on board the film, the same contract was transferred to Vashu’s company.

“The film is currently in pre-production stage and an announcement will be made in a couple of months. It’s a big scale sci-fi film,” the source further shared. Akshay too is being paid a bomb for the film as, despite being a production partner, his upfront acting fees are in the range of Rs 135 crore, major chunk of which will be adjusted from sale of Satellite, Digital and Music rights. The producers are willing to splurge this amount given the fact that Akshay operates on a low risk, high revenue model, with controlled cost of production. "However, the budgets will see a slow and steady escalation from 2021, owing to increased cost of production as also the acting fees, which in turn would increase the risk factor too," the source concluded.

Also Read: Akshay Kumar and Jagan Shakti’s next to be titled Mission Lion