It's been a while since the audience saw Farhan Akhtar on the big screen. His last stint was Rock On 2. Mainly because, the multitalented actor-producer-director, is currently touring across the globe for his concerts. While he has begun shooting for Shonali Bose's next The Sky Is Pink, he is ready to do another film as well. 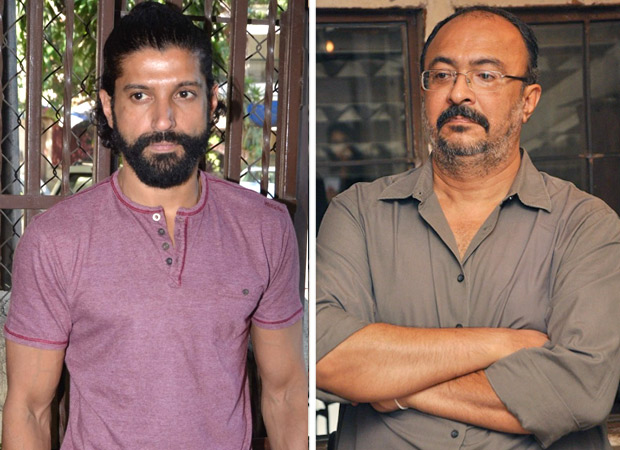 If the sources are to be believed, screenwriter of The Legend Of Bhagat Singh and Raajneeti, Anjum Rajabali is penning a story. As per the sources, Farhan Akhtar is reportedly roped in to star in the film. While it is unknown as to what story Farhan wants to bring to the big screen, it sure will be exciting to see him on screen after two years.

As far as Anjum Rajabali is concerned, he is also the writer of Saare Jahan Se Accha which is Rakesh Sharma biopic starring Shah Rukh Khan in the lead.

Farhan Akhtar, meanwhile, will be next seen in The Sky Is Pink co-starring Priyanka Chopra, Zaira Wasim. The film based on the story of Aisha Chaudhary who was diagnosed with pulmonary fibrosis at the age of 13. She became a motivational speaker after her diagnosis. She even came out with a book, My Little Epiphanies. With a positive attitude, she spoke at prestigious events like TEDx, INK conferences. However, Aisha Chaudhary breathed her last at the age of 18 on 24th January 2015.

Also Read: Farhan Akhtar shares this picture with Shibani Dandekar and netizens can’t stop TROLLING it for this reason!