Last year, the announcement was made about a biopic being made on army officer Vikram Batra who lost his life during the Kargil War. The role of the young Captain was to be played by Sidharth Malhotra and it would be produced by Dharma Productions in association with Shabbir Boxwala. Now, we hear that Karan Johar's production house has decided to own all rights related to the Vikram Batra biopic tentatively titled Shershah. 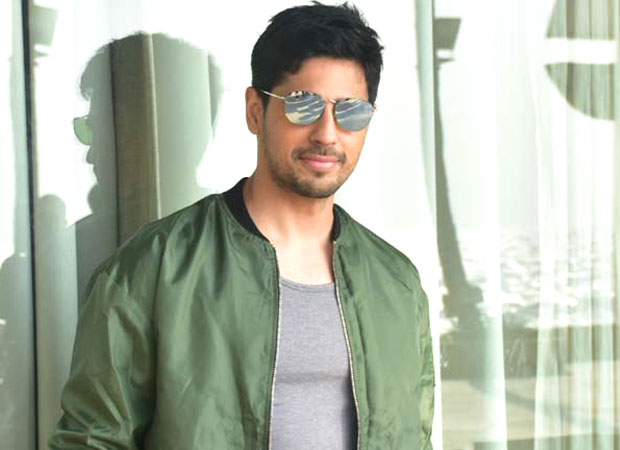 Sources close to the film have claimed that the production house has purchased all rights related to the film from Boxwala's Friday Cine Entertaiment. The source said, “Dharma Productions Private Limited is in the process of acquiring all intellectual property rights including copyright, any and all rights, title and interest in the film Shershah.” However, there is no official announcement on the same as yet.

Written by Sandeep Shrivastava, the film is said to be directed by Vishnu Vardhan. The makers had announced about the film, few months earlier on social media. The Vikram Batra biopic is also expected to feature Kiara Advani as the martyred officer’s former girlfriend.

The story of Vikram has been an inspiring one. The soldier was been a patriot since childhood and had even left job opportunities like merchant navy before he got into the Indian army. He was the elder of the twins, Vikram and Vishal. The latter had earlier expressed his happiness over Sidharth Malhotra being roped in to play the role of Vikram.

If further reports are to be believed, this Karan Johar production is expected to feature Sidharth Malhotra in double role. The actor is expected to essay the twin brothers, Vikram and Vishal. Interestingly, if true, this will be the first time that Sidharth will be playing a double role in a film.

Besides Vikram Batra biopic, Sidharth Malhotra is busy working on films like Jabariya Jodi which stars him opposite Parineeti Chopra.