After Laxmii and Atrangi Re, it's time for another Akshay Kumar film to take the direct to digital route. His upcoming thriller, Mission Cinderella, directed by Ranjit Tiwari will see a direct to digital premiere on Disney+ Hotstar. The movie has been sold by producers, Vashu & Jackky Bhagnani for a sum of Rs 135 crore. 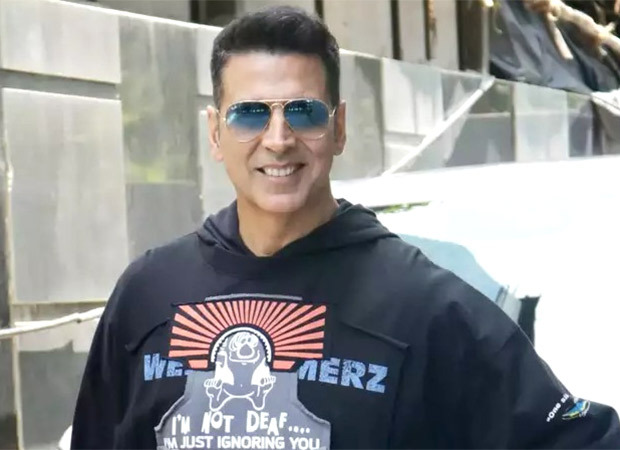 "Basically, Akshay's acting fees for Mission Cinderella have been recovered from the sale of digital rights. Of course, the amount is not the highest ever for a digital premiere, as the OTT players have slowed down, but it's one of the biggest deals for a direct to digital premiere. The platform is looking to make Mission Cinderella their big Summer 2022 attraction," revealed a source close to the development.

The satellite and music rights too have been pre-sold and overall, the packaged deal of Mission Cinderella has fetched the producers an approximate profit of Rs 20 crore. "Mission Cinderella isn't exactly a big screen spectacle which can get the audience on board in big numbers. Both Akshay and the producers know it. On the other hand, the overall budget including Akshay's acting fees was in the range of Rs 175 crore. While the producers did lose out on money in Bell Bottom, they didn't want a deja-vu and hence, after analysing all business models, they finally decided on a direct to digital premiere," the source added.

Akshay and Bhagnani's are doing another film, Bade Miyan Chote Miyan, and the nominal profits from Mission Cinderella, which compensates the losses of Bell Bottom, will now be put into the pre-production of Bade Miyan Chote Miyan. "It just made business sense to take this call. Their next is a sure shot theatrical release. That aside, Akshay has a jam packed release calendar with 5 theatrical releases this year. It would have been difficult to squeeze in Mission Cinderella in between. So, the actor decided to service the exhibitors with 5 films, and give one to OTT, making revenues for producers," the source said.

Buzz is, Mission Cinderella will be an EID 2022 opening on the platform. "The whole and sole reason for Mission Cinderella to fetch this money is because of Akshay Kumar, as he is among the biggest names of Bollywood today. If not for Khiladi, a film in a genre similar to Cinderella might have struggled to even get a Rs. 100 crore from OTT."