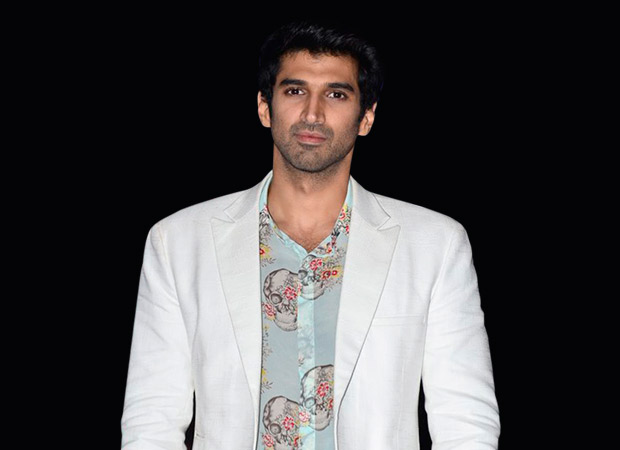 It’s sad but it seems as though Aditya Roy Kapur’s career has gone the Imran Khan way. Both from influential film families---Imran’s uncle is Aamir Khan while Aditya’s elder brother is producer Siddharth Roy Kapur—they both made spectacular starts, only to arrive at a dead-end in their respective careers after a brief spell of stardom.

SCOOP: Aditya Roy Kapur out of KJo’s The Fault In Our Stars remake

Now even the big banners backing Aditya’s career have stepped back. Yash Raj Films and Aditya Chopra are busy backing Ranveer Singh, while Karan Johar is looking at Varun Dhawan and Ranbir Kapoor and planning to introduce a whole slew of star-kids in 2017.

But the really bad news for Aditya is that he has been dropped from Karan Johar’s prestigious remake of the Hollywood blockbuster The Fault In Our Stars. Karan had zeroed in on Aditya and his blue-eyed girl Alia Bhatt to play the two terminally ill lovers in the remake.

But now we hear Karan is looking at another leading man with Alia Bhatt. Says a source, “Aditya started as the second lead in Sanjay Bhansali’s Guzaarish, Vipul Shah’s London Dreams and Ayan Mukerji’s Yeh Jawaani Hai Deewani.Then came Aashiqui 2 which changed his fortunes and up scaled his status to main lead. But now it seems he would have to rethink his career plans.”

Unless Big Brother Sidharth has something up his sleeve for his sibling. We hear there will be an announcement soon.