Veteran actor Satish Shah revealed recently that he had tested positive for COVID-19 in July. He was admitted to Lilavati Hospital on July 20. After testing negative, he was discharged on July 28. 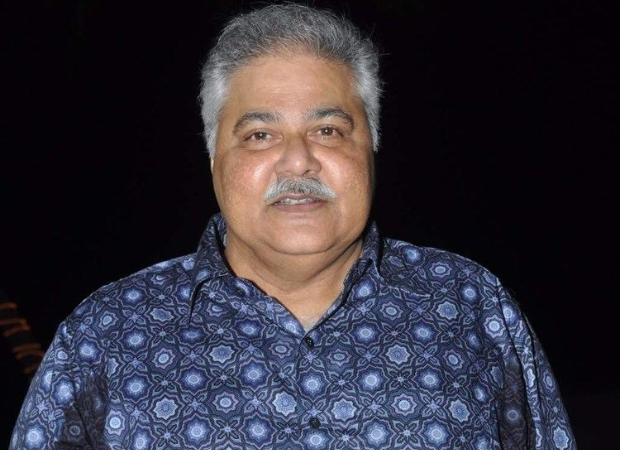 The 69-year-old actor thanked the hospital staff for taking care of him. "#Lilawatihospital can't thank the angels in there enough for restoring my health back to normal. God bless u all," he wrote on Twitter.

Speaking to a tabloid, Satish Shah revealed that he had developed fever which he took medicines for. He was then advised to get tested and his reports turned out to be positive. The actor got admitted immediately at Lilavati. He is following the protocol and will be in quarantine till August 11.

He said that he wanted to announce his recovery after the quarantine came to an end. But, when he saw Abhishek Bachchan announce that he had tested negative, he chose to reveal it and thank the frontline workers. He said one should not panic and get tested.

Satish Shah has done tremendous work in both films and Television. He is popularly known to have starred in Yeh Joh Hai Zindagi and Sarabhai vs Sarabhai.

ALSO READ: Sarabhai Vs Sarabhai and Khichdi cast reunite on video call to announce re-telecast of their shows