After the stupendous success of Uri - The Surgical Strike, Vicky Kaushal and Aditya Dhar all collaborate again with producer Ronnie Screwvala for an action entertainer, The Immortal Ashwatthama. While the actor will undergo a lot of training, it is being reported  that Sara Ali Khan is the frontrunner as the female lead. 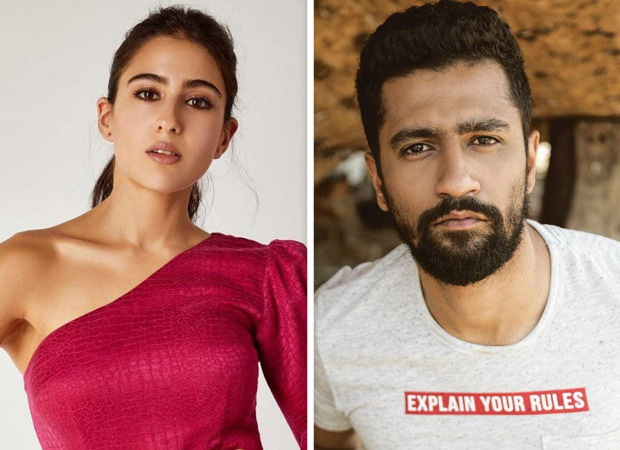 The actress, who is currently on the last leg of Aanand L Rai's Atrangi Re, is currently in talks with the makers of the project. According to a daily, she is expected to sign the project within a fortnight and begin prepping early next year.

As per reports, Katrina Kaif was being rumoured to be talks as well but since she is also working on her own superhero franchise, it did not pan out.

The film will be shot all over India. For the film, Vicky will undergo four months of prep before the movie rolls. Vicky’s plan was to complete Takht before he kicked off Aditya Dhar directorial in April. But, due to the pandemic, the plans changed. The actor will roll Yash Raj Films’ next before he begins his training for The Immortal Ashwatthama.

The film is expected to kick off in April 2021. Vicky Kaushal will begin prep for Martial Arts, Krav Maga, and Jujutsu. He will also learn horse riding, Archery, sword fighting, and spear fighting.

The Immortal Ashwatthama will be a three-part project. As per reports, it will be shot over the span of 80-90 days at multiple locations including many parts of India and abroad in places like Greece, Namibia, New Zealand and Japan. A lot of time will be devoted to VFX as well.