Ranbir Kapoor is the toast of the industry with his sure shot award winning act in the Rajkumar Hirani directorial Sanju. But away from the limelight of the Sanjay Dutt biopic, Ranbir recently gave an interview to NDTV wherein he spoke at lengths about his rumoured relationship with Brahmastra co-star Alia Bhatt. But what caught our attention was the admission that he would not mind it if Alia and he were referred to as Ralia. 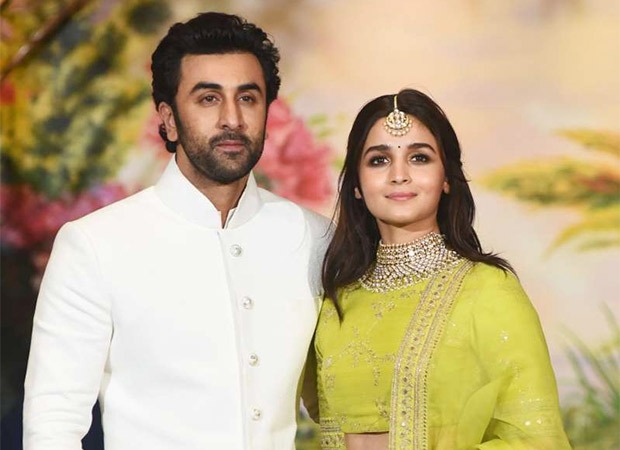 Interestingly, though Ranbir Kapoor has been pretty vocal about the budding romance between him and Alia Bhatt and when quizzed about whether he was aware of the term ‘Ralia’ much like the terms Saifeena and Virushka the Kapoor scion answered in the negative. Responding to the said query Ranbir Kapoor added, “No, I am not aware of this. But, I hope they use it during Brahmastra release- that’s the film we are coming together with. Also Amitabh Bachchan, directed by Ayan Mukerji, so looking forward to that.”

Back on the work front, Ranbir’s Sanju released yesterday to a thunderous response and has managed to become the highest opening day grosser of this year.