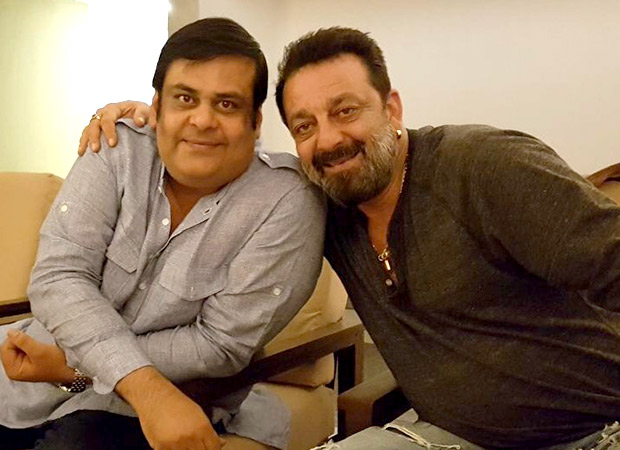 Earlier this month we had reported that Sanjay Dutt had commenced work on his comeback vehicle Bhoomi in Agra. In fact no sooner had the shoot for the film that is helmed by Omung Kumar started when it ran into trouble with Sanjay Dutt’s fans thronging the shoot location. Later the issues were sorter and the shoot for the film resumed. Well, though the film is still a long way off from completion, we hear that Dutt is already contemplating his next.

Sanjay Dutt to commence work on Torbaz after Bhoomi

In fact, a source close to the developments says, “Though Sanjay Dutt was shooting in Agra for Bhoomi, he decided to invite close friend, filmmaker and CEO of Wave Cinemas Rahul Mittra to Agra to talk about his next venture.” Prod the source for more details on the said meeting and he adds, “Well the film is being titled Torbaz and will be based on child suicide bombers. Dutt will commence work on this film once he has completed shooting for Bhoomi.”

As for the film, Torbaz will apparently by directed by Girish Malik and will be shot at exotic foreign locations.