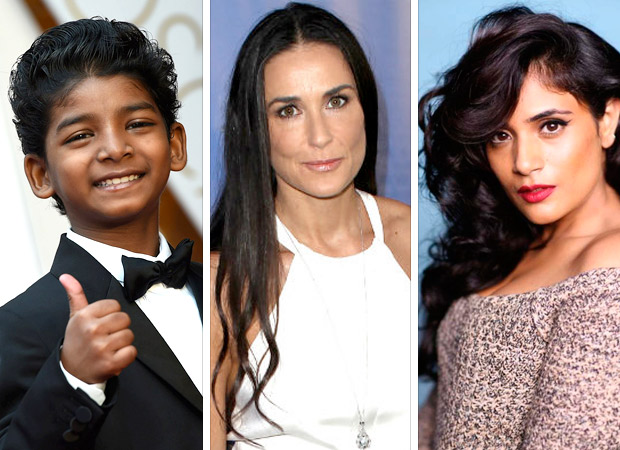 Sunny Pawar took the world by storm this past year with his performance as the lead actor in the Oscar-nominated film Lion. The film was highly appreciated by the audience around the world and 8-year-old Sunny Pawar emerged as the rising star in Hollywood. Based on a real life story, Sunny portrayed the character of young Saroo in Lion who got lost in a train on his way back home. After much struggle, he was adopted by an Australian couple. With the help of Google Earth, Saroo traced back his birth mom and family 25 years later.

After attending the award season in Hollywood, Sunny Pawar has returned to India and has been already roped in for another project. The little star is all set to star in another international film Love Sonia. The film’s star cast includes Richa Chadha, Frieda Pinto, Demi Moore, Manoj Bajpai, Anupam Kher, Rajkummar Rao and Sai Tamhankar. The film will be led by newcomer Mrunal Thakur and will tell the story about a girl entrapped in brutal world of sex trade.

Love Sonia is helmed by producer of Slumdog Millionaire, Tabrez Noorani and produced by David Womark who had also produced Life of Pi. It is slated to release later this year.