Sanjay Dutt and late Rajiv Kapoor's film Toolsidas Junior is all set to release on March 4. The film also stars child actor Varun Buddhadev in the lead role The film is written and directed by Mridul and produced by Ashutosh Gowariker and Bhushan Kumar. The film is an inspiring human sports drama. 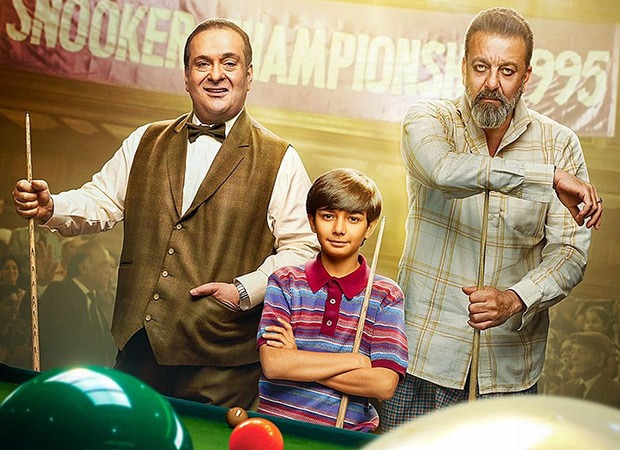 On Friday, the makers announced the release date of the film. The film will be clashing with Amitabh Bachchan's film Jhund at the box office. Toolsidas Junior marks Rajiv Kapoor's final appearance in a movie as he passed away in February last year. The makers of the film had held a special screening for the members of Rajiv's family on Thursday evening. Ranbir Kapoor, Neetu Kapoor, Randhir Kapoor, Aadar Jain, Armaan Jain, Rima Jain, and others were present for the screening of the film.