Late last night reports surfaced that actor Sanjay Dutt who was recently admitted and consequently discharged from hospital had been diagnosed with stage 3 lung cancer. While the industry was in shock hearing this news, it was also learnt that Dutt will be heading to the US to undergo treatment. Currently, Dutt and family are in Dubai and will be leaving immediately for his treatment. However, given the circumstances, industry trade sources state that the actor in all likelihood will miss out on promoting his upcoming film Sadak 2. 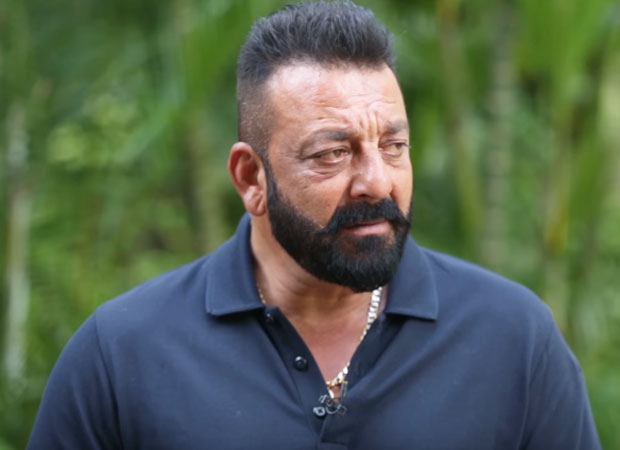 Given the fact that the film that was slated to hit theatres in July will now release on the OTT platform on August 28, the makers of the film were keen on having the cast promote the venture in the run upto its release. However, now with Sanjay Dutt leaving for his treatment, the question arises whether the actor will be able to promote the film at all. Commenting on the same, an industry insider says, “The Bhatts were keen on having the entire cast of Sadak 2, Alia Bhatt, Aditya Roy Kapur, Sanjay Dutt and Pooja Bhatt promote the digital release of the film. In fact, plans were being drawn up to engage the audience on the digital space while keeping in mind the current scenario amid the Covid-19 pandemic. But now with Sanjay Dutt taking ill and leaving for the US to undergo treatment, a shadow of doubt has been thrown on his presence for the film’s promotions.”

While the question still remains whether Sanjay Dutt will be able to promote Sadak 2 prior to its release, it seems more than unlikely that the actor will be available. As for the film, Sadak 2 is directed by Mahesh Bhatt and is the sequel to the 1991 film Sadak.

Amitabh Bachchan roped in for Customer…