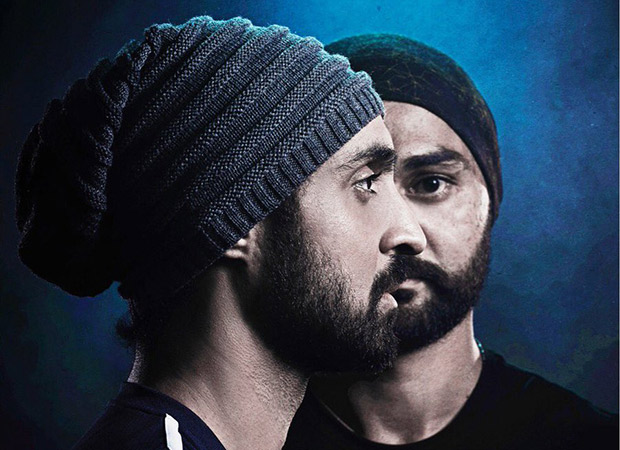 Sports biopics are in vogue in Bollywood. After the super success of films like Bhaag Milkha Bhaag, Mary Kom and M.S. Dhoni – The Untold Story, now one more biopic is on the anvil – Soorma. It is based on the life of acclaimed hockey player Sandeep Singh and is expected to be a film to watch out for in 2018. Sandeep Singh is obviously aware of this biopic and is turning no stone unturned to make sure it works big time.

It has now come to light that Sandeep Singh, known world over for the fastest drag flick, is helping director Shaad Ali in directing the crucial hockey scenes. And not just Sandeep, even his brother Bikramjit Singh, who played an important role in his journey as a hockey player, will help in executing these scenes on the field. The brothers together would ensure that the postures, body language and other such aspects of the actors essaying hockey players are convincing and authentic.

Shaad Ali revealed that he’s thankful for the contribution by Sandeep Singh and Bikramjit Singh. He said that they have taken away the whole pressure of directing the hockey scenes off his back. Shaad can play hockey well but he stated that choreographing the field sequences and then directing them simultaneously is a different ball game altogether. So right now, Shaad looks into the technicalities of filming a scene and the brothers would ensure the players would get their act right on the field. He signed off by saying that they are his ‘Ram Lakhan’ and his two ‘anmol ratans’.

Soorma stars Diljit Dosanjh as Sandeep Singh along with Taapsee Pannu and Angad Bedi. Interestingly, Bikramjit Singh will also be seen acting in the film but he’ll essay a Pakistani hockey player. It is expected to release in India on June 29, 2018.