Samantha Ruth Prabhu, post her separation from actor Naga Chaitanya, is making every effort to find a foothold in Bollywood. Classy networking with influential Bollywood figures like Karan Johar and Akshay Kumar has not yielded any tangible results yet. There are unconfirmed reports of Samantha being signed up by producer Dinesh Vijan for a Hindi film. 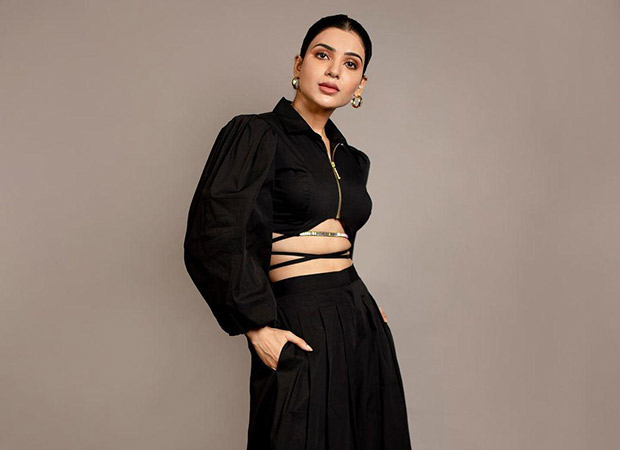 Samantha Ruth Prabhu gets herself a Hindi coach

However, there is no official announcement on this. While waiting for Bollywood to embrace her, Samantha has now begun to take Hindi lessons. A close friend of hers in Mumbai reveals, “Sam can speak in Hindi, more fluently than Katrina Kaif . But she needs to work on her accent. For that, she has hired a coach. I think she needs to speak in Hindi in the Amazon web series The Citadel.”

Samantha apparently plays a North Indian character in the web series The Citadel.