So far it’s always been family-first for Salman Khan.  Why else would he allow his brother Arbaaz to direct a project as prestigious as Dabangg 2? 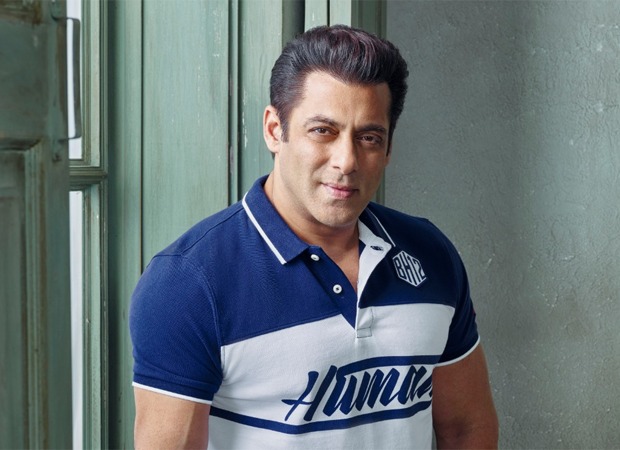 Salman’s other brother Sohail too has had his opportunities like Auzaar, Hello Brother and Pyar Kiya Toh Darna Kya. Sohail has been planning a fourth directorial with Salman for two years now.  The mammoth project titled Sher Khan is said to be  Tarzan-inspired jungle adventure featuring Salman in a never-before action avatar with plenty of animals for company.

A close friend of Salman spills the beans. “It’s really very simple. Bhai is not completely happy with the script. Sohail has gone back to the storyboard at  least three times. But Bhai is still not satisfied. Salman wants Sher Khan to be a game changer in the action genre.”

Apparently Sohail is on the same page as Salman on this matter.

Says the source, “Sohail is okay with re-working the Sher Khan script as many times as required. He too wants Sher Khan to be a landmark in the action genre and in Salman’s career. Salman was  supposed to start Sher Khan this year. But has now allotted those dates to his friend Sajid Nadiadwala for Kabhi Eid Kabhi Diwali.”

Incidentally the word ‘Sher’ doesn’t seem too  favourable for our movies. Prior to Salman’s Sher Khan, Sanjay Dutt worked in a film of that title which got shelved midway.

Also Read: Salman Khan releases the teaser of a soulful melody sung by him, ‘Pyaar Karona’, for his YouTube channel