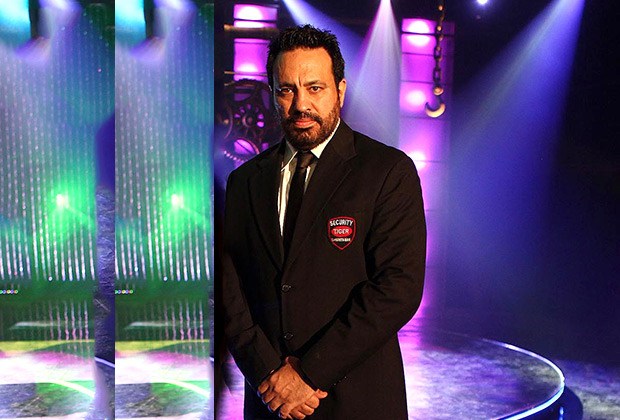 Ever since the time the Canadian sensation Justin Bieber announced about his India 'Purpose Tour', there has been ‘justified unrest’ amongst his fans. While on one hand, the teenagers all over are walking every possible mile in order to get the concert tickets, on the other hand, even the Bollywood celebs are fighting over who will be performing alongwith Justin Bieber.

Keeping in mind the craze and the fan following Justin Bieber has, his security is definitely is one of the prime concerns. And the man whose agency has been appointed to overlook the singing sensation’s security is none other than Salman Khan's bodyguard Shera.

For the uninitiated, after landing in India on May 7, Justin Bieber will be staying in Mumbai till May 10. Post which, he will be leaving for Agra, Delhi and Jaipur.