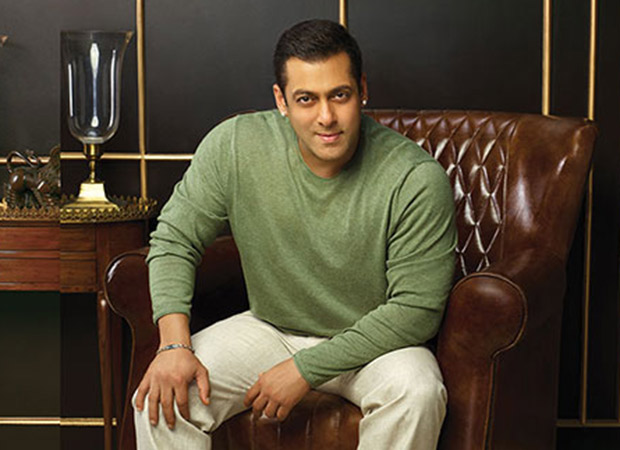 Often actors take that extra mile, that extra effort even amidst injuries, wounds and illness to wrap up the shoot schedule and that in itself showcases their passion towards work. Superstar Salman Khan is no different and here is an example of the same.

From what we hear, Salman Khan suffered a ligament injury on his leg and the actor has been continuing to work despite the injury. It is being said that the actor is often spotted limping on the sets because of the injury but he has been trying to control the same by popping in painkillers. Salman Khan is apparently often seen taking these meds to ease out the pain during shoots and he was also seen performing at the recently held Jio Filmfare Awards with this injury.

While it has been learnt that his family is really concerned about his health, Salman Khan continues to shoot for his film Tubelight as well as the controversial reality show Bigg Boss which is nearing its finale episode.

On the other hand, in terms of his forthcoming ventures, Salman Khan, after wrapping up Kabir Khan’s Tubelight, will move on to his next film, the much ambitious sequel to Ek Tha Tiger titledTiger Zinda Hai.