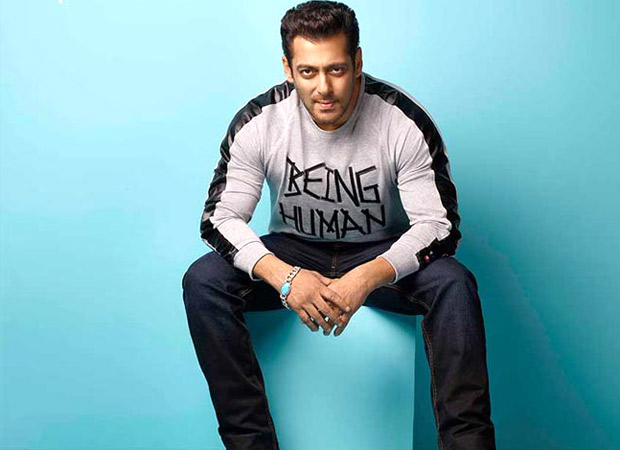 Just a few days ago we had reported that after being summoned to the court over the blackbuck poaching case in Jodhpur, Salman Khan received death threats from gangster Lawrence Bishnoi. While the Mumbai police have taken the threats quite seriously, Salman continues to get heavy security for the shoot of his forthcoming film Race 3. Now the actor is gearing up to shoot the title track of the film ‘Allah Duhai Hai’ in a lavish manner.

It is a known fact that Salman Khan is being associated with the Race franchise for the first time. The superstar is taking forward the franchise with its third instalment as Saif Ali Khan is no longer a part of it. The film is currently being shot in the renowned suburban studio Film City in Mumbai. Despite the earlier issues that brewed with the unexpected arrival of goons from Lawrence’s gang, Salman has decided to continue with the shoot amidst heavy security.

For the uninitiated, last week, the goons from Bishnoi’s gang had arrived on the sets of Race 3 to warn the superstar as well as the team including producer Ramesh Taurani to stop shooting. With heavy security around, he had to be taken in a separate car to a safe location. Despite these, the actor has insisted on continuing with the shoot and now, the team is gearing up to shoot the popular title track ‘Allah Duhai Hai’.

We hear that the makers are leaving no stone unturned to shoot the track in a grand manner in this five day schedule and the security too has been beefed up further. A special set has been erected for the same and we hear that the actor was even wrapping up his rehearsals for this dance number along with choreographer – director Remo D’Souza for the film. The song will feature all actors from this Race film, that is, Jacqueline Fernandez, Bobby Deol, Daisy Shah, Saqib Saleem and Freddy Daruwala.

From what we hear, the film will also have shoots being scheduled in foreign locations like Bangkok, Abu Dhabi and Dubai. The shoot of the film is expected to finish by March with the final schedule lined up in Mumbai.