Salman Khan had been accused of hunting for blackbucks during the shoot of Hum Saath Saath Hain, back in 1998. While the other actors have been acquitted, there has been a petition challenging Salman Khan’s trial court order of imprisonment of 5 years. The actor had received acquittal from the case, but it looks like things have not ended entirely. 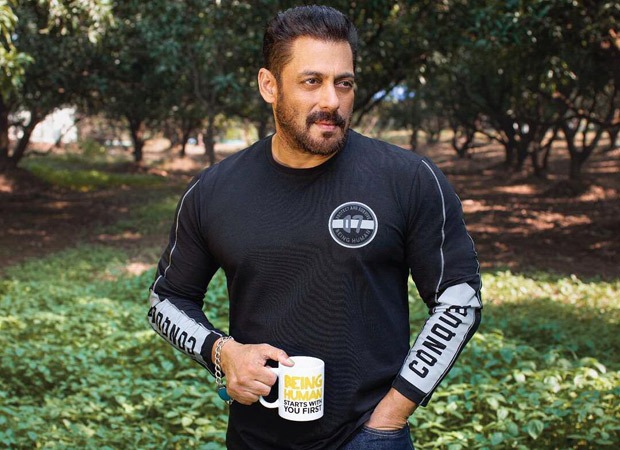 The Sessions Judge Devendra Kachhwaha has given him an exemption for the second time. He was also expected to be present at the hearing on December 1, 2020. Citing the pandemic as the reason for his absence, this will mark the 17th hearing that he has missed out on since the case was transferred to the sessions court back in April 2018.

Along with Salman Khan, Saif Ali Khan, Tabu, Neelam, and Sonali Bendre were accused of the same charges but had been acquitted while the former had to spend 3 days in jail before getting bail. Salman Khan has now applied against the petition in the sessions court.

Also Read: “Indian Pro Music League is in a league of its own,” says the show’s brand ambassador Salman Khan