Saif Ali Khan was merely 20 years old when he got married to actress Amrita Singh. The couple got married in 1991 and had two kids – Sara Ali Khan and Ibrahim Ali Khan. Saif recently spoke about how Amrita Singh helped him in shaping his career. 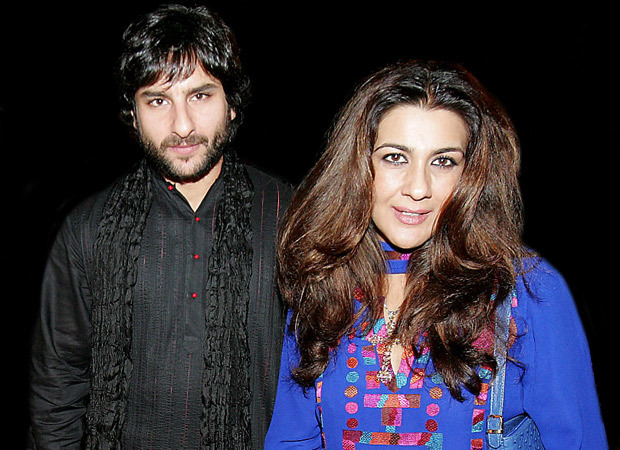 Saif Ali Khan said that he had run away from home and got married at the age of 20. He revealed that it was his ex-wife Amrita Singh who was the only person who taught him to take all of it (show business) seriously. She said to him that he can’t hit the target while laughing at it. And that is how Parampara film happened to him.

Saif further revealed that it was Amrita Singh who gave him advice for the role of Sameer in Dil Chahta Hai. He was asking for advice from everyone on how to play the role and she said that he should do his own thing instead of asking others.

Saif Ali Khan, on the work front, will have two releases in 2020 – Tanhaji – The Unsung Warrior and Jawaani Jaaneman.