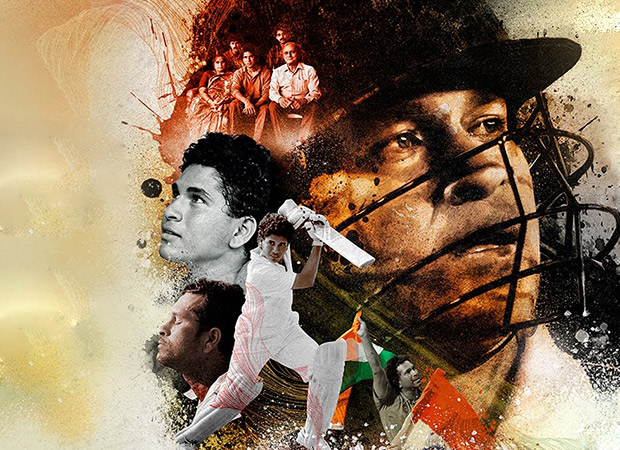 If all goes well our Prime Minister will watch the new Sachin bio-pic Sachin: A Billion Dreams. Says a source close to the project, “It’s very rare for Modiji to want to watch any film. He may make it a point to see this one as the producers are insistent. Sachin himself visited Modiji with his wife to invite Modiji for the screening,”

The producers Sachin: A Billion Dreams intend to release the film on a larger scale than any other film including Baahubali. Says a source in the know, “The film is currently being dubbed into six Indian languages which is more than any other dubbed film from any part of the world. They expect every Indian, even those who may not have been interested in Baahubali to make a beeline for Tendulkar.”

Apparently the producers are planning to release the film in an unprecedented 7,000 theatres in India. Baahubali 2 - The Conclusion had opened in approximately 6,500 theatres. But before the release on May 26 is the premiere of the film on May 24 which according to an insider will be the “baap of all premieres.”

“Everyone who is someone from the world of sports, entertainment, business and politics will be attending. It will be the biggest premiere since the premieres of Mughal-e-Azam and Sholay,” says the insider.

While the guest list is being kept a secret, it is reliably learnt that Sachin has personally requested two of his favourite entertainment personalities Lata Mangeshkar and Amitabh Bachchan to grace the premiere. From the business world the two Ambani brothers, Mukesh and Anil, never seen at the same function together may attend the Tendulkar premiere. And the cricketing fraternity, past and present, from Sunil Gavaskar and Kapil Deo to Virat Kohli and Harbhajan Singh will attend the premiere of the biggest sports film this country has ever seen.