On Saturday, Information and Broadcasting Minister Prakash Javadekar announced the 20 non-feature and 23 feature films which will be screened at the 51st International Film Festival of India. The Festival has chosen Tushar Hiranandani's Saand Ki Aankh as their opening film. The nine-day film festival will be held from January 16-24. All the films chosen from across India will be showcased on the big screen for all the registered delegates and representatives of the selected films. 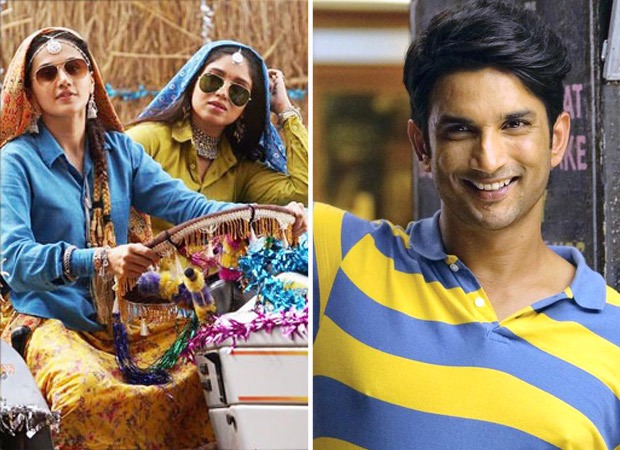 Saand Ki Aankh to be the opening film at 51st International Film Festival of India; Sushant Singh Rajput’s Chhichhore to also be screened

“Happy to announce the selection of 23 feature and 20 non-feature films in Indian Panorama of 51st IFFI. @MIB_India” Javadekar said on Twitter.

Happy to announce the selection of 23 Feature and 20 non-feature films in Indian Panorama of 51st IFFI. @MIB_India pic.twitter.com/Kx0acUZc3N

The 23 feature films that will be screened at Indian Panorama in Goa include Nitesh Tiwari's Chhichhore (Hindi), Vetri Maaran's Asuran (Tamil), and Mukhammed Musthafa's Kappela (Malayalam). The list of films selected by Matthan also includes Nila Madhab Panda’s Oriya language movie Kalira Atita and Govind Nihalani’s Up, Up & Up.