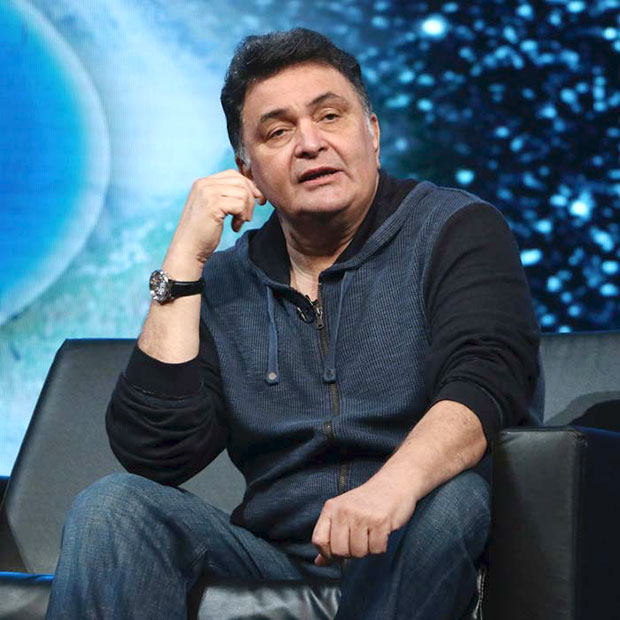 Rishi Kapoor, who received several accolades this year for his performance in Kapoor & Sons and he has added yet another feather to his cap. The veteran star has been honoured for his contribution to Indian cinema recently by the Rotary Club of Mumbai.

The said club has presented Rishi Kapoor with the Lifetime Achievement Award and the actor was overwhelmed to receive it. The actor, we hear, even interacted with the audience present at the event.

Rishi Kapoor has been in the industry for over four decades and was initially known for his romantic roles. Belonging to one of the most influential families of Bollywood, this Kapoor lad made his debut as a child in his father Raj Kapoor’s films Shree 420 and teenage debut in Mera Naam Joker. Later, he returned to films as an adult with the much acclaimed Bobby and continued to retain his lover boy image in films like Rafoo Chakkar, Khel Khel Mein, Doosara Aadmi among others. He has also acted in several multi starrers like Amar Akbar Anthony, Kabhie Kabhie among others.

Box Office - The Body to be a mere one week…

Rishi Kapoor to return to sets for Hitesh…