Actress  Sanjana Sanghi, who made her acting debut with the 2011 film Rockstar, recently gave a very inspirational Ted Talk in Ahmedabad where she spoke about how the thought of growing up, leaving the structured and nurturing walls of her school used to scare her. She had a preconceived notion of adulthood and wondered what if the path she chose in the future becomes mundane for her and what if she ended up not liking it. 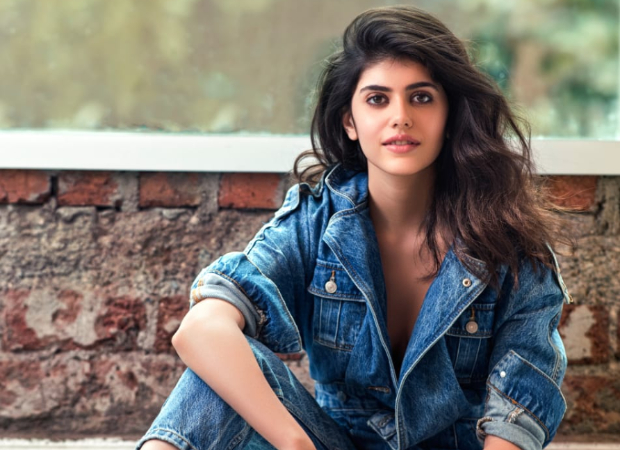 Looking back at her school days, she said, “Somewhere it was the fear that pushed me into various deep dives, be it into academia, performing arts, public speaking, social service or even my friendships.” The 23-year-old shared her journey from academia to films very beautifully and poured her heart out to the intrigued audience.

She also shared that she was very shy and underconfident as a child. Her discovery of love for performing arts was backed by a bunch of unforeseen events and influences of unexpected forces. She ended on a note where she motivated the students to push themselves till their maximum limit because she believes that if she can do it, anyone can.

Sanjana has been a TedX speaker previously at IIT Bhubhaneshwar and is one of the youngest Bollywood actresses to give a TEDx Talk. She gave an unfiltered speech to the audience who had gathered in huge numbers from IIM Ahmedabad, Gujarat University and neighbouring towns.

Sanjana Sanghi is currently gearing up for the release of her big Bollywood debut as the lead actress in Dil Bechara. The film is slated to release in November.

Also Read: On fifth year anniversary of The Fault In Our Stars, Sushant Singh Rajput and Sanjana Sanghi share a romantic glimpse from the remake, Dil Bechara