Robert Downey Jr. and Shane Black along with veteran producer Joel Silver have teamed up to develop a series of projects based on Donald E. Westlake’s series of highly popular ‘Parker’ crime fiction novels, written under the pseudonym Richard Stark. Amazon Studios is all set to bring the project to life with Team Downey productions run by Joel Silver, Robert Downey Jr. and Susan Downey. 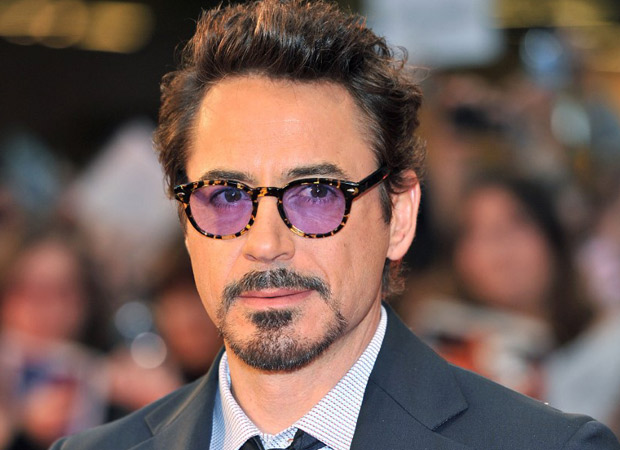 According to Collider, the first feature film in the ‘Parker’ franchise will be Play Dirty introducing Parker (Robert Downey Jr.), a cutthroat, one of a kind, professional thief who takes his line of work dead serious. Becoming the best in the biz didn’t come to Parker overnight, it took loads of hard work and dedication to the craft with a healthy side of not wanting to end up behind bars.