Quite some time back, we had reported that the success story of Kangana Ranaut starrer Queen inspired many remakes down South. In fact, all the four languages, Tamil, Malayalam, Kannada and Telugu are planning their own version of this female-centric dramedy. For the uninitiated, the Telugu remake will feature Tamannaah Bhatia. While the film was all set to go on floor, we now hear it faced a major setback in the form of change in the director. 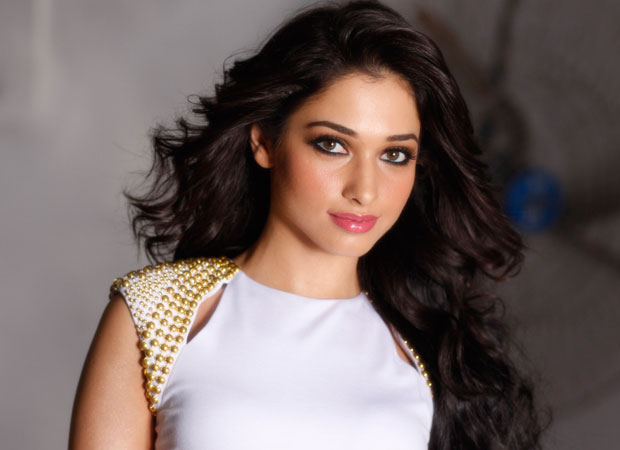 The Telugu remake of Queen which was originally supposed to be directed by filmmaker Neelkanth, will now have a new director in the form of Prasanth Varma. While remakes of Queen were announced last year, it seems that all the four films have been facing several hindrances. Now it is being said that Neelkanth, who was to direct the Telugu and Malayalam versions of this Kangana Ranaut blockbuster, will not be directing the Telugu version. The reason, it has been learnt, is due to creative differences with Tamannaah Bhatia. 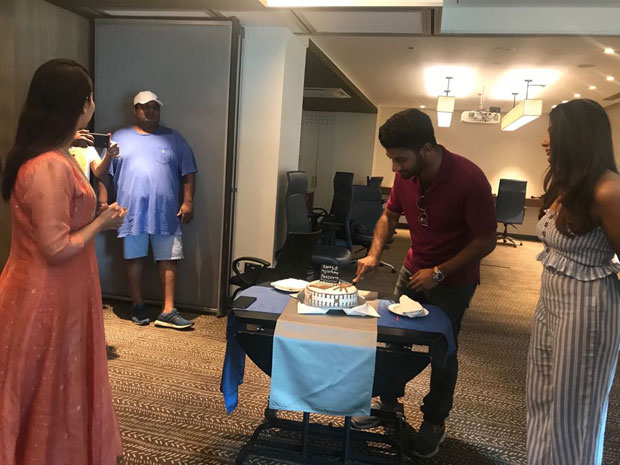 On the other hand, Prasanth Varma, who decided to come to the rescue of the project in the last minute, has already kicked off his work. In fact, recently the social media platforms were abuzz with pictures of Tamannaah Bhatia and Prasanth celebrating the latter’s birthday with the team of the film. Interestingly, spotted on the sets was also Parul Yadav. Let us remind you that Parul is playing the role of Kangana Ranaut in the Kannada remake of Queen.

Speaking of the other remakes, Kajal Aggarwal and Manjima Mohan play the protagonists in the Tamil and Malayalam versions respectively. Although the premise of Queen is expected to be the same in all versions, in an earlier report, Kajal Aggarwal had mentioned that the script may be tweaked a little to suit the Southern sensibilities.