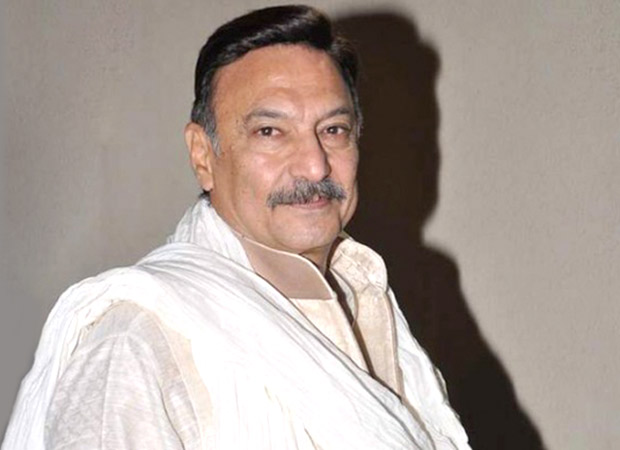 With Ankita Lokhande joining the star cast of Manikarnika - The Queen of Jhansi, we are aware that the prep for the film has kick started in full swing. Now yet another name added to the team of the film is that of Suresh Oberoi.

Father of actor Vivek Oberoi, Suresh Oberoi has been a part of over 250 films and has played diverse roles in his career. But the actor has been away from Bollywood since Imtiaz Ali’s Socha Na Tha in 2005 and later in the unconventional film Karma, Confessions And Holi in 2009.  Now almost a decade later, he got fascinated by this period drama.

Playing the role of Peshwa Bajirao II in this epic tale of courage and patriotism, Suresh Oberoi is also excited about collaborating with Kangna Ranaut, of whom he is a big fan. The veteran star continued to shower praises about her performance in Tanu Weds Manu Returns, for which Kangna also went on to win the National Award.

On the other hand, Suresh Oberoi, who himself is a National Award winner is also thrilled about returning to the film sets and also revealed that initially it was some other character in the film that had caught his attention.

He also went on to add that it was the film’s director Krish who convinced him to play Bajirao since he believed that Suresh’s style of sitting, speaking and behaving is apt for the character of the Peshwa. Agreeing to the same, Suresh Oberoi was so happy about this that he even got convinced to shave his head for the role, something that the actor’s hasn’t done in 40 years.

Talking about his sabbatical, Suresh Oberoi revealed that he wanted to slow down, wanted to support his son Vivek’s ventures and was enjoying his time switching between social work and his grandchildren. In fact, he also added that he had rejected even one of his son Vivek Oberoi’s films. While he continued to maintain that he wants to take things slow, he also asserted that he is open to work if it is good cinema and script.

As for the film, Manikarnika - The Queen of Jhansi is written by KV Vijayendra Prasad who has also scripted the much lauded and biggest blockbuster of the year, Baahubali.