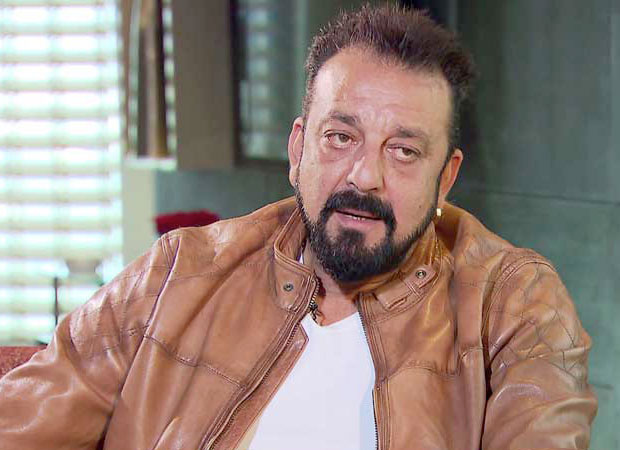 It definitely came as a surprise when Tigmanshu Dhulia announced his association with Sanjay Dutt for the romantic thriller franchise Saheb Biwi Aur Gangster with the filmmaker taking it forward with its third instalment. After Randeep Hooda and Irrfan Khan, now Sanjay Dutt will essay the role of the third wheel in this Saheb - Biwi story. We hear that the makers have already started the preps and will kick start the film this month itself.

Reports have it that the Sanjay Dutt film, which also features Chitrangda Singh, will go on floor on September 21. The actress will play the role of a singer-dancer and Sanjay will apparently be infatuated with her. Furthermore, some more additions have been made to the star cast which includes Kabir Bedi and Nafisa Ali. The two veteran stars will play the role of Sanjay Dutt’s parents in the film.

Excited about playing Sanjay Dutt’s mother, Nafisa Ali expressed her happiness since she has been associated with the Dutts since the past few years. She is also nervous about facing the camera after many years but at the same time appreciated Tigmanshu Dhulia’s [director of the film] talents and is looking forward to work with him. The two of them will play royals in the film.

On the other hand, let us remind you that Kabir Bedi has previously played the role of Sanjay Dutt’s father in the Feroz Khan film Yalgaar way back in 1992.

As for Saheb Biwi Aur Gangster 3, it is produced by Rahul Mittra and Tigmanshu Dhulia and will be presented by Wave Cinemas, Ponty Chadha in association with Raju Chadha. The film will retain its earlier cast of Jimmy Sheirgill and Mahie Gill as Saheb and Biwi respectively in the new instalment too.