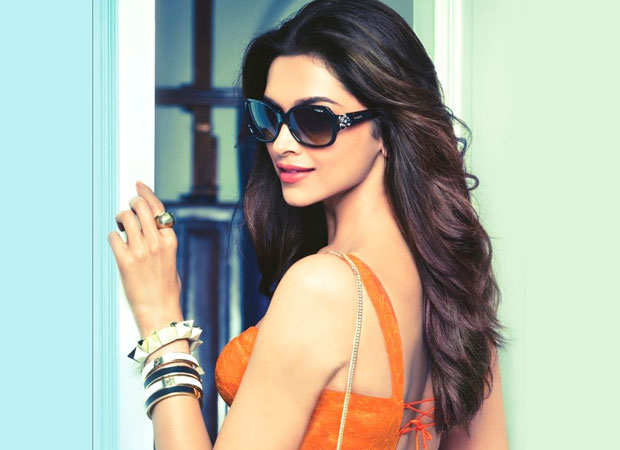 While everyone is aware that Deepika Padukone is neck deep into the preps for Padmavati, the actress went a step further to research on the character she will be donning for her next. She will be seen in the role of the Rani Padmini aka Padmavati, queen of Chittorgarh. The actress secretly took off to Rajasthan for the same.

Speculations have it that Deepika Padukone was recently spotted carrying books based on the history of Rajasthan. Further, the actress decided to explore the historical state on her own too to understand the feel of the same. In fact, reportedly, Deepika had planned this trip in a hush-hush manner and set out to explore Chittorgarh and the surrounding locations alone.

From travelling to local places to ancient sites and some old structures, Deepika in her attempt to seek insights about the place and its history, decided to go on this solo even without her team. She apparently believed that this first-hand experience was necessary since she will play the role of Queen of Chittorgarh.

Besides her, Padmavati stars Shahid Kapoor, as her husband and the King of Chittorgarh aka Raja Rawal Ratan Singh and Ranveer Singh as Alauddin Khilji. Directed by Sanjay Leela Bhansali, the grand epic drama is about the cruel Mughal ruler’s obsession with the married Rajput queen that results in destruction and war.