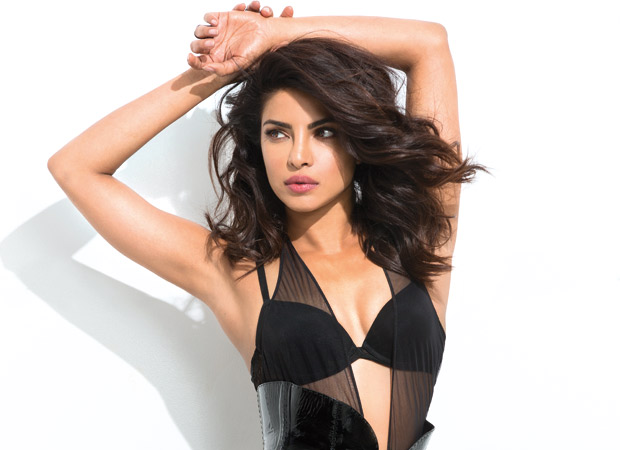 Taking a shift from being an actress, Priyanka Chopra, unlike many of her contemporaries, decided to turn producer for regional cinema. Ranging from Bhojpuri to Nepalese-Assamese films, the actress has been experimenting with varied languages. She has now kick started her second film in Marathi after Ventilator.

REVEALED: Priyanka Chopra’s next production is a blend of Maharashtrian-South Indian cultures

Her previous film Ventilator was received well at the box office. However, her second film, we hear will be quite different from the last one and will be a mix of two completely different Indian cultural backgrounds. The film is said to be an entertaining comedy which will have a blend of Maharashtrian and South Indian cultures and hence the title Kay Re Rascalaa. Directed by I Giridharan, the film went on floor on January 15 in Mumbai.

Priyanka Chopra’s associate producer Kunickaa Sadanand revealed that Giridharan had approached her with a role in the film and she was so impressed with the script that she contacted Priyanka Chopra’s mother Madhu Chopra on the same. They decided to go ahead and produce the film after Madhu and Priyanka both gave their nod.

After wrapping up the schedule in Mumbai, it is being said that the film will be shot in locations like Kolhapur and Solapur in February. As far as the star cast is concerned, it has been learnt that Kay Re Rascalaa will have popular names from the Marathi industry like Supriya Pathare, Gaurav Ghatnekar, Nikhil Ratnapakhi, Shrikant Mhase, Nagesh Bhosle among others.

Kunickaa also stated that Priyanka Chopra, who is their lucky mascot, may do something special for the film but it all depends on her availability.