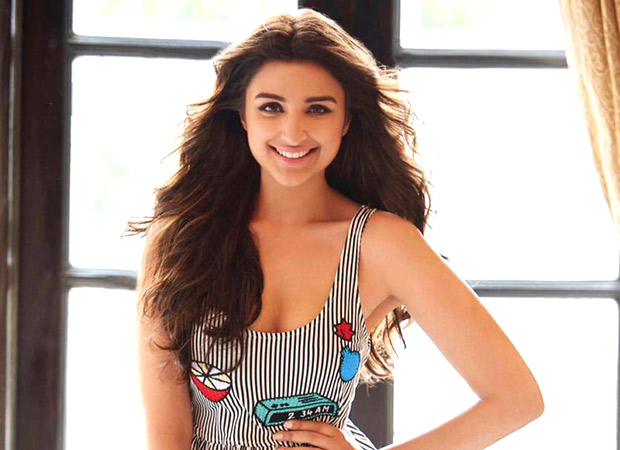 Just a few days ago, we told you about Radhika Apte playing the lead as well as writing a script for an Anurag Kashyap short film. The said film which is a part of the new anthology on the lines of Bombay Talkies is titled Love and Lust. Besides Anurag, the film will showcase three other shorts directed by Zoya Akhtar, Karan Johar and Dibakar Banerjee.

Now we hear that for the film which will be directed by Karan Johar, Parineeti Chopra has apparently been roped in as the leading lady. If that wasn’t all reports also stated that the film would showcase her in a bold avatar as someone who is longing for a lover and that a TV star will play the role of her lover. However, responding to the rumours of Parineeti being cast for Bombay Talkies, Karan Johar took to Twitter saying, “Lots of speculation on my short film for #bombaytalkies ....I have yet to cast it and am only filming in November!”.

As for Bombay Talkies itself, the unconventional project that kick started as an experiment was further taken ahead owing to the rave reviews that the 2013 anthology received. While Bhumi Pednekar and Neil Bhooplam will feature as a couple in the Zoya Akhtar short with Rasika Duggal as their domestic help, Manisha Koirala will play the protagonist in Dibaker Banerjee’s film.

Furthermore, producer Ashi Dua asserted that none of the stories are a continuation from the previous anthology. It is also being said that the film which is said to release next year might screen at the prestigious Berlin International Film Festival that will be held in 2018.