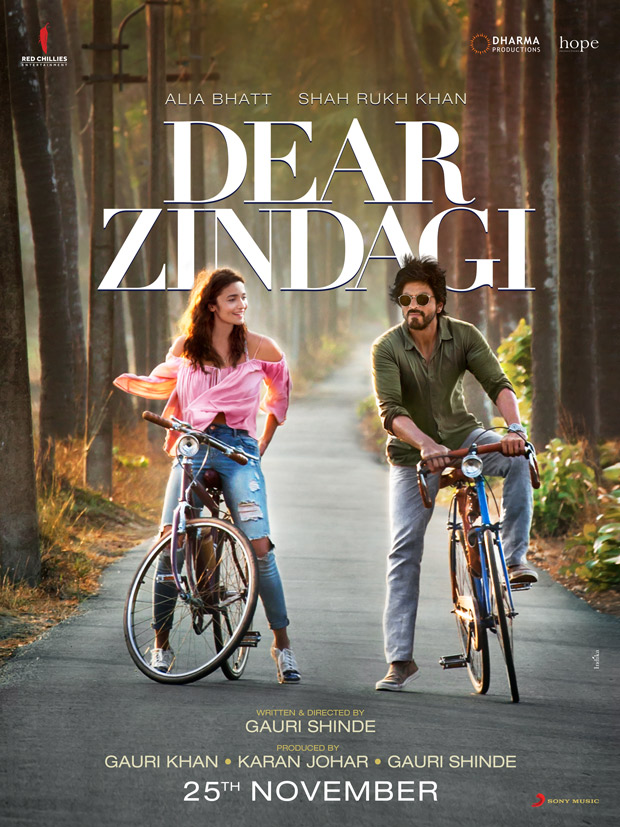 The latest scoop on the film is that it will not follow the ‘stereotypical’ route of the film for its publicity, courtesy Dear Zindagi’s uniquely devised marketing strategy. Speaking about the same, Dear Zindagi’s director Gauri Shinde said, “We have decided not to go the usually route in Dear Zindagi. We are releasing many smaller video units titled ‘Dear Zindagi Take 1... Take 2... Take 3 ... Take 4 etc... I don't know if it’s a new marketing strategy or not, but, it was Shah Rukh Khan's suggestion that we invite the viewer bit by bit into the experience of Dear Zindagi. Yes, some people believe that the trailers should clearly tell people the story of the film. But, I believe that any promotion of a film should make viewers see the film to find out what it is all about”.