Not too long ago, we had reported that Dinesh Vijan is gearing up for a quirky comedy Made In China. It was also reported that Rajkummar Rao will be essaying the role of the male lead, after which it was revealed that Mouni Roy will be playing the female lead in the film. 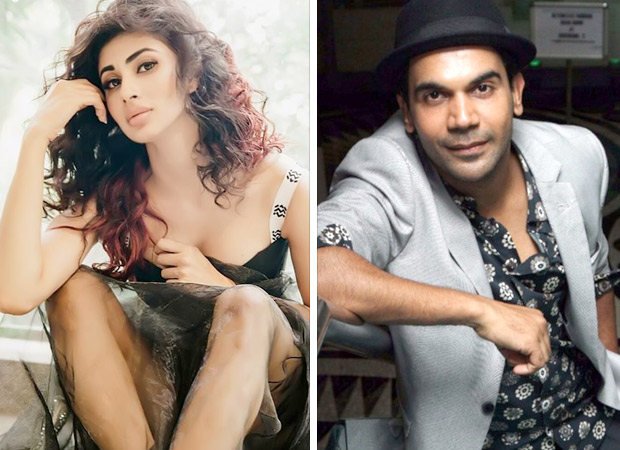 Raj plays a struggling Gujarati businessman and Mouni a Mumbai girl who moves to Ahmedabad after marrying him. “She’s a simple housewife, living in a lower-middle-class locality, feisty and crazy about Raj. She’s by his side through his struggle and pushes him to go to China when the opportunity calls. Raj, who wants to give her the best, crosses the Great Wall hoping to become a successful entrepreneur. It’s the couple’s fascinating journey”, said a source close to the development.

Interestingly, this is Rajkummar Rao’s second collaboration with Dinesh Vijan after Stree with Shraddha Kapoor. Dinesh is excited to reunite with the versatile Rajkummar and has ‘the sensual and sensitive’ Mouni on board.

“We wanted someone who’d connect with the heartland and Mouni, a typical Indian beauty, has a huge fan following. She has a strong personality but gentle eyes and is a good dancer which is essential for the role as her character has a passion for classical Indian dance. Mouni has started working on her Gujarati dialect. Raj will start prep soon and knowing the chameleon that he is, I’m sure he’ll quickly get under the skin of the character,” informs Dinesh.

The film will be directed by Gujarati director Mikhil Musale whose 2016 thriller-drama Wrong Side Raju had bagged the National Award for Best Feature Film in Gujarati and he now makes his debut in Bollywood. Made In China is expected to kick off in September in Mumbai, travelling to Gujarat and subsequently to China.

Also Read: EXCLUSIVE: Mouni Roy to star opposite Rajkummar Rao in Dinesh Vijan’s Made In China