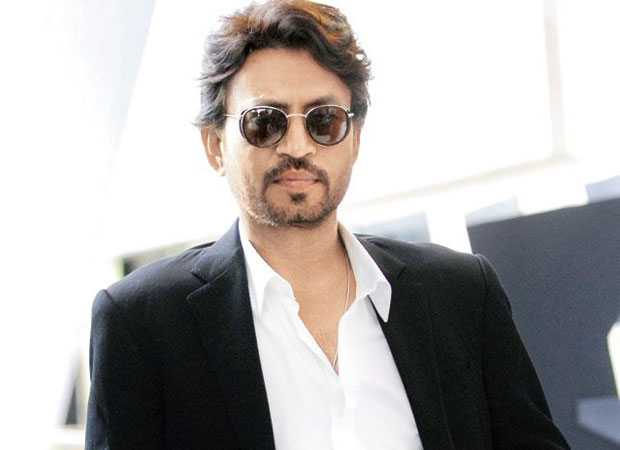 Earlier we had given you a glimpse of the unique love story featuring Irrfan Khan as a camel trader in The Song of Scorpions and now we hear that the film is all set to go international for it premiere. With its 70th edition this year, the Locarno International Film Festival held annually in Switzerland has occupied a unique position in the landscape of the major film festivals.

REVEALED: Irrfan Khan’s The Song of Scorpions to premiere in Switzerland

After receiving worldwide acclamation for his international film Doob - No Bed Of Roses, Irrfan Khan is now gearing up for another international movie - The Song of Scorpions that has been will premiere at the Locarno International Film Festival which is set to take place between 6th to 10th August. After Doob, Irrfan's The Song of Scorpions will now have a grand world premiere on August 9 at Locarno. Irrfan Khan and Iranian actress Golshifteh Farahani are expected to be present at the premiere of the movie.

Speaking about this, Irrfan said, "I'm looking forward to be present and witness the world premiere of the film at an event as iconic as Locarno's Pizza Grande. To witness such an event where people will come out in thousands in an open air venue to see the film is something I'm looking forward to. I am so excited to watch a film shot in the beautiful location of Jaisalmer In the background of Alps at Locarno.”

Piazza Grande attracts as many as 8000 people for whom the film screening is an open venue for. Piazza Grande events also includes some major movies like the critically lauded The Big Sick, Atomic Blonde, Good Time starring Robert Pattinson and Jennifer Jason Leigh among others.

As for the festival, it is an annual film gathering that attracts top independent film talent from around the world. Winners from the past include films such as Bend it like Beckham, The Syrian Bride, Das Leben der Anderen (The Lives of Others), Monsieur Lazhar, Lore, Schweizer Helden, Der Staat gegen Fritz Bauer and I, Daniel Blake.