Well, Deepika Padukone and Ranveer Singh are all set to tie the knot in the next two weeks. Followed by this high profile wedding, another big wedding is just around the corner. No points for guessing that we are hinting towards the much awaited Bollywood – Hollywood wedding of Priyanka Chopra – Nick Jonas. The couple is expected to be tying the knot in Jodhpur, India on December 2. And now, in recent reports, we have got a glimpse of their wedding schedule. 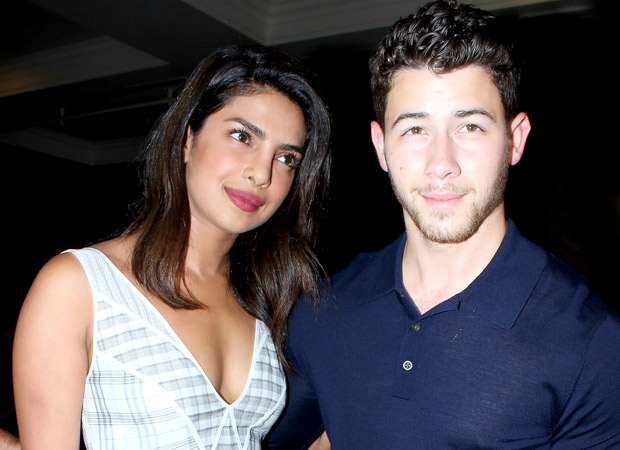 Recent reports suggest that Priyanka Chopra, who is currently making a Bollywood comeback with The Sky Is Pink, will be taking almost a three week break from her shoot schedule. It is being said that Priyanka, who is shooting for this Farhan Akhtar starrer, will be taking her break from November 25 to December 17. On the other hand, functions are expected to kick off from November 29.

If these reports are to be believed, Priyanka Chopra and Nick Jonas will be having a big fat Indian wedding. In earlier reports, the actress’ mother Madhu Chopra had maintained that her daughter loves Indian customs and rituals and wanted to follow all of it during the wedding. Keeping in mind the same, the wedding functions that will be held between November 29 and December 17 will start off from the sangeet ceremony. It has also been learnt that over 100 guests from Nick Jonas’ side will be attending the events that is expected to be held in Mehrangarh Fort in Jodhpur.

Besides these details, reports also claim that Priyanka will be seen in a gorgeous Ralph Lauren creation for her wedding but the details of which function she will be wearing it for, is yet to be seen. Also, it has been asserted that the actress is expected to take some time off from work post the wedding until December 17 but further details on her honeymoon etc. are kept under wraps.

Priyanka Chopra was recently seen partying with her girl gang in a lavish bridal shower which was thrown by her best friends, filmmaker Mubina Rattonsey and manager Anjula Acharia.