Remember Shah Rukh Khan essaying the role of Emperor Asoka? While this superstar essayed the role years ago, now another period drama about one of India’s most celebrated warrior-kings is in the making. Now, Akshay Kumar will be essaying the role of Prithviraj Chauhan in his next. This is the same film that the superstar has signed with YRF. 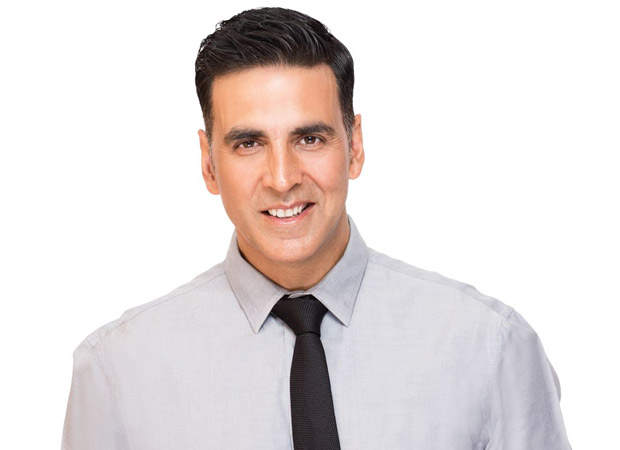 For the uninitiated, let us remind you that last week, we had reported that Akshay Kumar has been roped in for a period film that will be produced under the YRF banner. Now we hear that the said film will be set against the backdrop of the 12th Century. It seems that Aditya Chopra is also keen on creating a grand set for the film. Sources close to the development not only confirmed the news but also asserted that it will be one of the biggest films that will release in the coming year. Chandraprakash Dwivedi, who is known for acting and directing Chanakya TV show, will be directing this project.

It is being said that Dwivedi was planning on making this film for over two years now. If recent reports are to be believed, the film will not only trace the journey of the warrior king but also the epic love story of Prithviraj and Sanyukta.

On the other hand, the film will take off only next year. Akshay Kumar is currently busy with many projects like Kesari [Dharma Productions], Housefull 4 [Sajid Nadiadwala] amongst others and has been shooting to complete the same. It is only after wrapping up these schedules, will Akshay find the time to go ahead with this film on Prithviraj Chauhan. Interestingly, this will mark Akshay’s collaboration with YRF after 11 years.